Treaty of Berwick (Feb 1560): English gave military assistance to Scots rebels. Scot government put in hands of a council of nobles led by Earl of Arran. 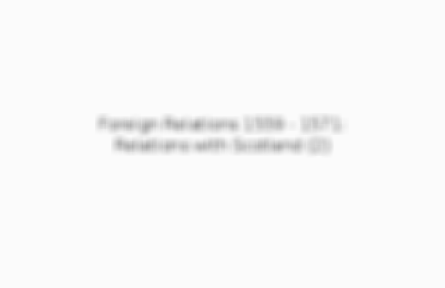 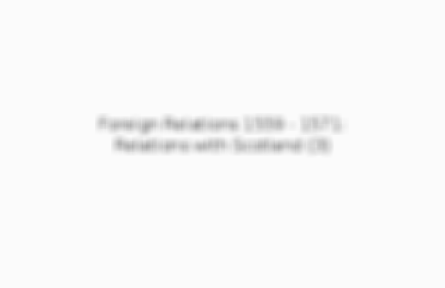 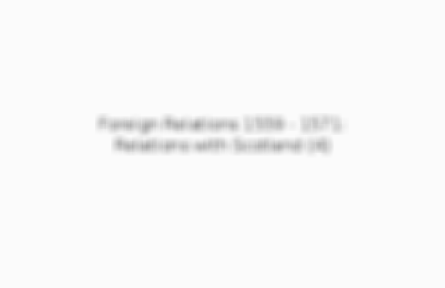