What were the main aims of David Lloyd George at the Paris Peace Conference?

To the public he said he would 'Squeeze Germany until their pips squeaked' as he wanted to win the election, but behind closed doors he wished for a fair treaty, so that German trade would recover. He also wished to limit the German Navy and empire.

What were the main aims of Woodrow Wilson at the Paris Peace Conference? 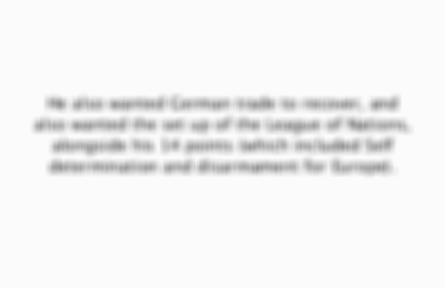 What were the territorial terms of the Treaty Of Versailles? 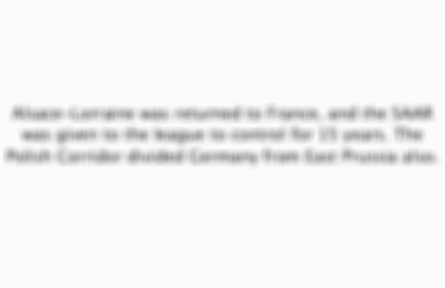 What were the military restrictions introduced by the Treaty Of Versailles? 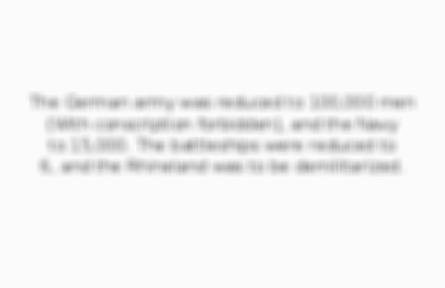