It is widely regarded that Henry did not have the work ethic of his father, or the detailed interest in government. He did however have a habit on swooping in when he wished to alter policy. Give 2 examples of this.

1) In 1525 -26 Henry VIII forced Wolsey to abandon the Amicable Grant 2) 1540 Henry refused the marriage to Anne of Cleves Cromwell had brokered for him.

What years did the conciliar operate under Henry VIII? 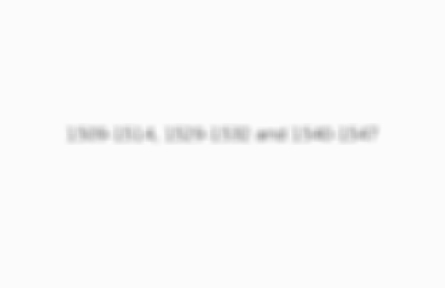 Unlike his father, Henry streamlined the council down to ........... permanent men 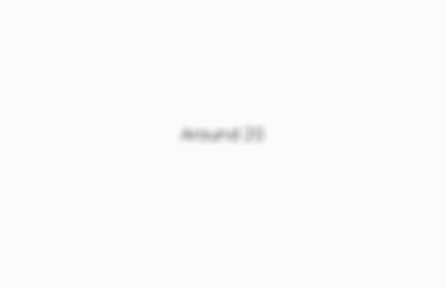 What were 2 positives of the conciliar government under Henry VIII from 1509-1514? 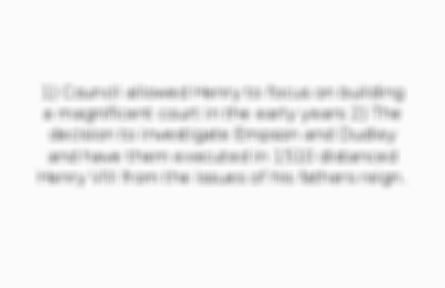