Each one has a different charge:

For example, flourine has a mass number of 19 and an atomic number of 9. How many electrons protons, and neutrons does it have?

We can see the amount of electrons and protons from the atomic number. The amount of neutrons will be 19. So, it has 9 protons, 9 electrons, and 10 neutrons.

Ionic bonding - the transfer of electrons from a metal to a non metal resulting in the formation of - and + ions (charged atoms) It is shown using dot and cross diagrams. An example of this is aluminium oxide.

Covalent Bodning - bonding between two non metals. Involves the sharing of at least one pair of electrons. An example of a covalent substance is water, H2O

Metals can be mixed with other metals (and sometimes non metals) to form alloys e.g. pure iron + small amounts of C02 and nickel = stainless steel.

Smart alloys are alloys that can return to their original shape because they have shape memory.

Alloys are stronger and more corrosion resistant. They are less malleable. This is because foreign atoms are different sizes so the layers of metal can't slip over each other. 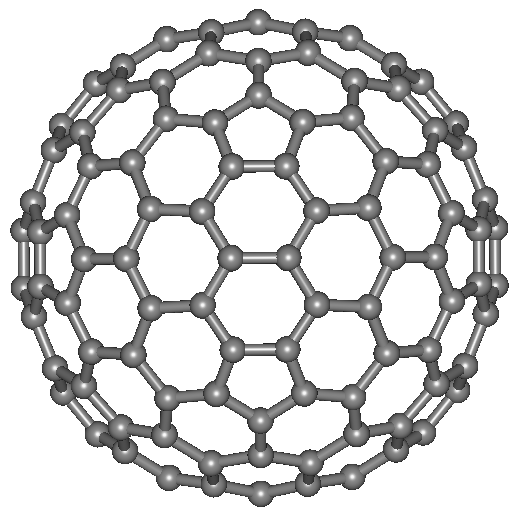 thanks, this help me remember the lessons very helpful at jogging memory

so useful! it helps a lot and is a great guide for the basics, it has enough room to add extra info on but for triple 9-1 spec you need some extra info that's missing but its easy to add it on