Home > A Level and IB > Geography > World Cities Key Words
The expansion of a metropolitan or suburbans are into the surrounding environment
Urban Growth
1 of 18
The increase in the proportion of people living in towns and cities
Urbanisation
2 of 18
An extended town are consisting of the built-up area of a central place and any suburbs linked by a continuous urban area
Agglomeration
3 of 18
An urban area with a population of over one million people
Millionaire City
4 of 18
An urban area with a population of over ten million people, and a population density usually over 2000 person/km^2
Mega City
5 of 18
An urban area which is known for its role and influence in finance, trade, business, politics, culture, information gathering and diffusion, publishing and mass media, and all associated activities
World City
6 of 18
The movement ofpeople from large urbanised areas to small urban areas of rural areas
Counter-urbanisation
7 of 18
The movement of people and activity back into the city
Re-urbanisation
8 of 18
The movement of people from the inner city to the outer city or suburbs, causing the urban area to grow in size
Suburbanisation
9 of 18
The deterioration of the city, often accompanied with a reduction in population size, decreasing economic activity and unemployment
Urban Decline
10 of 18
The process of a city deteriorating, into disrepair and collapse
Urban Decay
11 of 18
When the standard of living reaches below that typical 20th century standard, causing hardship and suffering
Urban Deprivation
12 of 18
A regeneration scheme in which property and land is acquired by agreement or compulsory purchase for redevelopment
Property-led
13 of 18
A regeneration scheme in which several investors/interested parties work together to redevelop an area
Partnerships
14 of 18
A regeneration scheme in which improvements are as a direct result of a major sporting event or team
Sports-led
15 of 18
A process by which older, often rundown housing areas become desirable once again after individuals have upgraded them
Gentrification
16 of 18
The clustering of shops of similar types (eg clothes) in a single location
Cumulative attraction
17 of 18
The clustering of non-related shops/services near offices/industry
Linkage
18 of 18 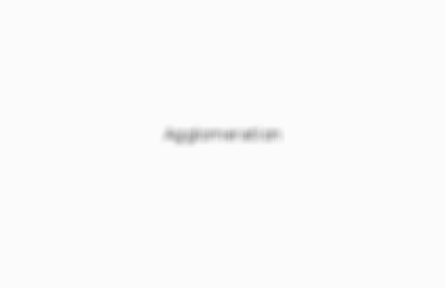 An urban area with a population of over one million people 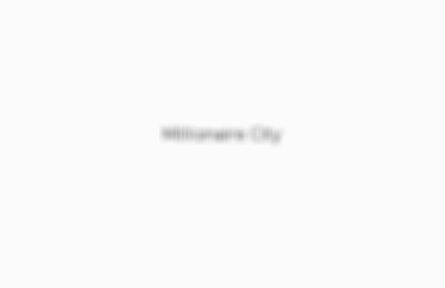 An urban area with a population of over ten million people, and a population density usually over 2000 person/km^2 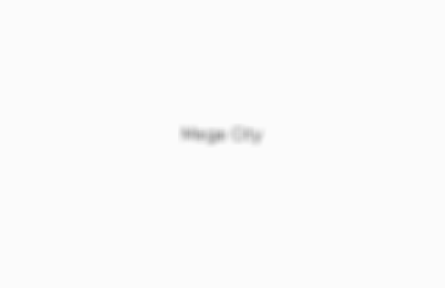