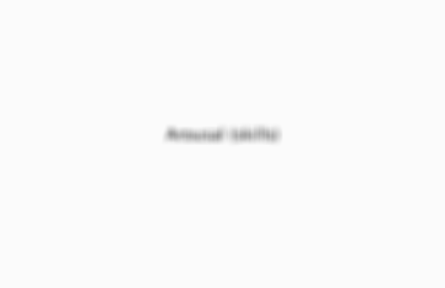 This involves the performer exaggerating their breaths in and out. The top of the body should be relaxed and slow. This calms nerves and focuses the mind on the task at hand. 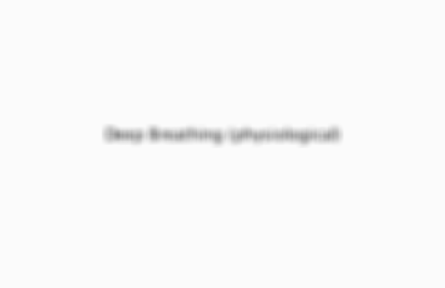 Mental rehearsal involves the performer picturing themselves performing the skill perfectly before attempting it. A performer can also be imagining themselves in a calm place. 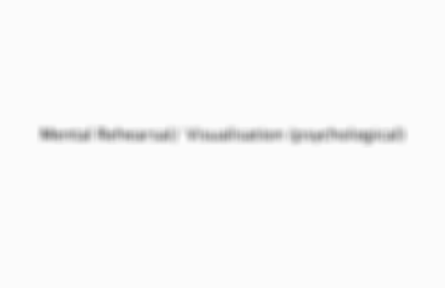