Low Temperatures - an average as low as -49C, particularly cold in the centre of the continent, where there are high mountains. One reason for this is the high angle of solar incidence, meaning the sunlight is less concentrated than on the tropics

Extreme Seasonal Variations - especially in light and temperature. In winter, there is no light, whereas in Antarctic summer (around December) there is 24hr sunlight

Due to these seasonal changes, there are variations in ice cover. The sea ice in particular melts and re-forms annually

There is a low variety of terrestrial life, but the marine food webs are rich and biodiverse. This is due to the relative warmth of the seawater, and the nutrient upwellings that can support phytoplankton: the basis of marine food webs

Antarctica is described as the largest desert on earth, due to its low precipitation 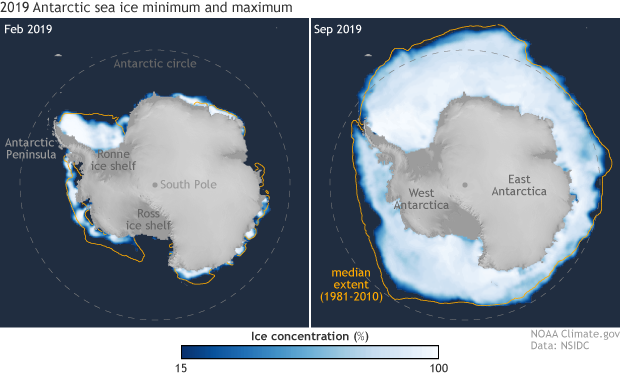 1) Water Store - the Antarctic ice sheets hold around 70% of the world's freshwater; this long-term storage is important in the hydrological cycle and reduces sea levels

2) Climate Control - due to the high albedo of the continent, it plays a huge role in reducing the amount of insolation that is absorbed and relfected as long-wave IR radiation, which is trapped by greenhouse gases, contributing to global climate change

3) Carbon Sequestration - krill are abundant, and their faeces contain much of the carbon from algae and phytoplankton. When this material sinks, it is stored as rock

4) Resources - including food provision (many fisheries are supported by the krill, and some fish species are harvested) as well as mineral resources like coal and oil as well as gold and silver. Mining is currently prohibited

5) Research - the continent is the largest area to be relatively untouched by humans due to the harsh conditions. Low pollution and cloud cover make the area ideal for astronomical research, while the life there is good for ecological research. The climate can also be studied to increase human understanding 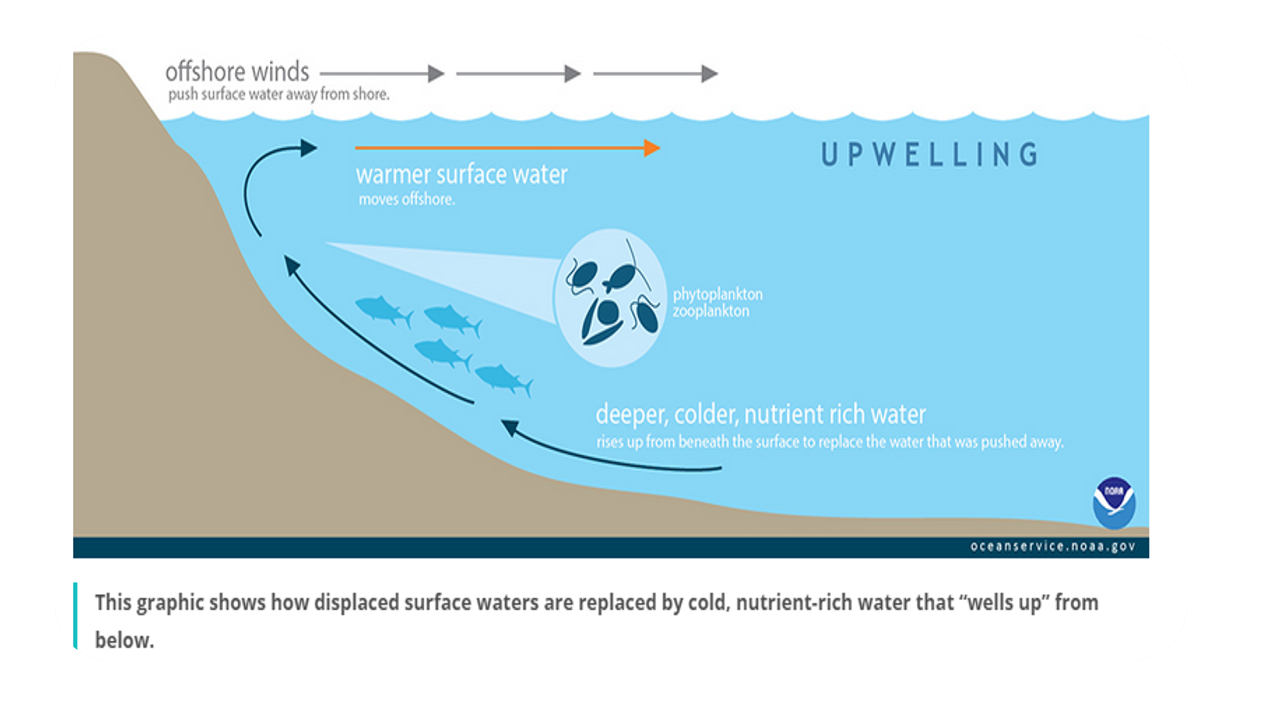 Rising temperatures as a result of global climate change can lead to many changes, including:

- In some areas the meltwater reduces the salinity of the surface seawater, so ice coverage has increased as the water has frozen more readily

- Increased plant colonisation - Antarctic 'greening' - there has been a sharp increase in moss cover in the last 50 years. This means the albedo will reduce as ice is lost

1) Ozone Depletion - a result of CFC use; this has caused greater amounts of UVB to reach the Earth's surface, which is dangerous for vulnerable planktonic organisms in the surface waters. This includes krill, algae, and larvae - these are important prey for many species in the food web

2) Tourism - humans create waste like sewage that pollute the ecosystem, and oil spills are a possibility, in addition to the introduction of non-indigenous species from ship ballast water. There are concerns that pathogens could be transferred from humans to wildlife, this would threaten biodiversity

3) Scientific Research - the humans who take residency in order to conduct investigations will create waste that must be disposed of. Wildlife may also be disturbed by the research

4) Overfishing - fishing for krill threatens many species including iconic flagship ones like albatrosses and whales like humpbacks. This is one of the reasons why krill species are estimated to have declined by around 80% since the 70s

5) Potential Mineral Exploitation - As other reserves are depleted of minerals like fossil fuels, the pressure to mine Antarctica's reserves will increase. This would cause extreme habitat loss and disturbance 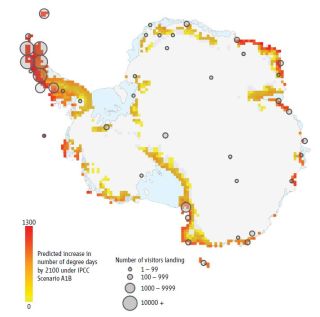 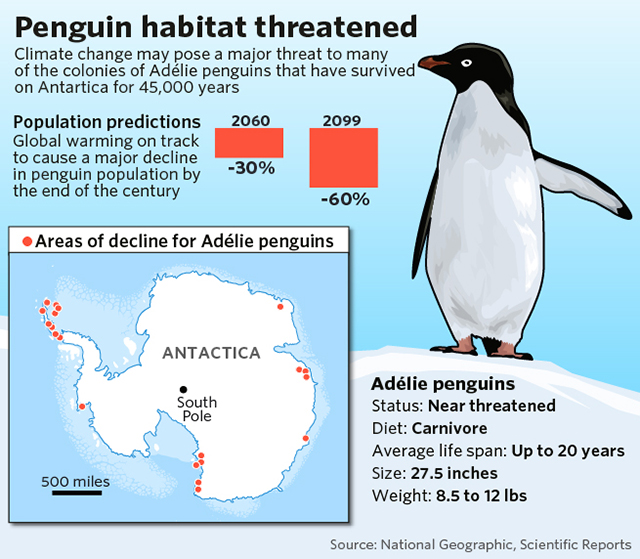 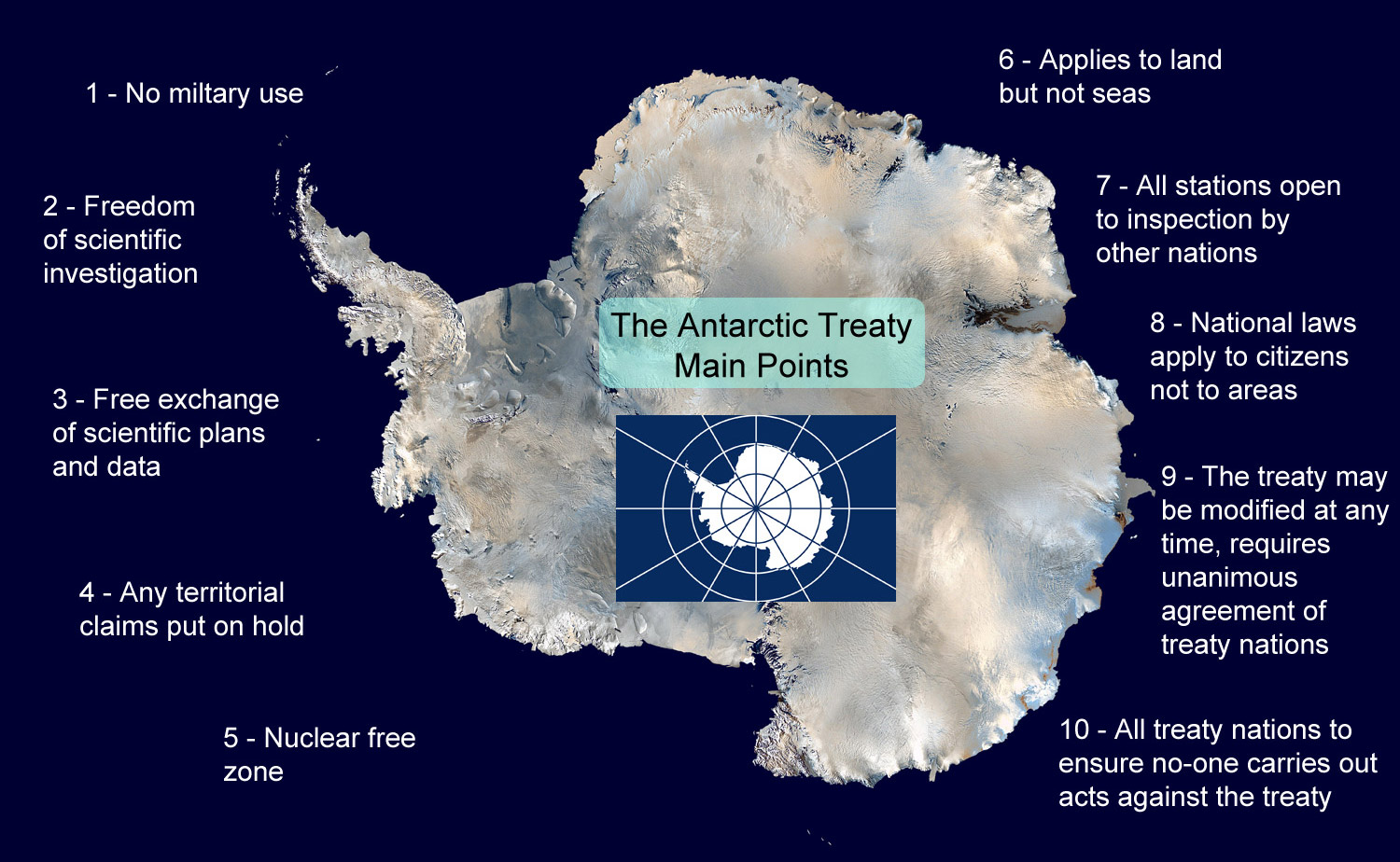 - Waste Management: includes controlling and removing wastes, ensuring the only long-term residents are research scientists and staff, make sure sewage is treated and dispersed well in the sea

- No Military Activities: part of the Antarctic Treaty, no ownership of Antarctica so no military activites including nuclear testing

- Fisheries Control: regulated by the Commission for the Conservation of Antarctic Marine Living Resources - CCAMLR - which sets quotas on the fishing of certain species, and bans on others

Under the CCAMLR, the Ross Sea is designated from 2016 as a protected area for its increduble biodiversity and scientific values. The Ross Sea is in East Antarctica, and is thought to be one of the world's largest intact marine ecosystems 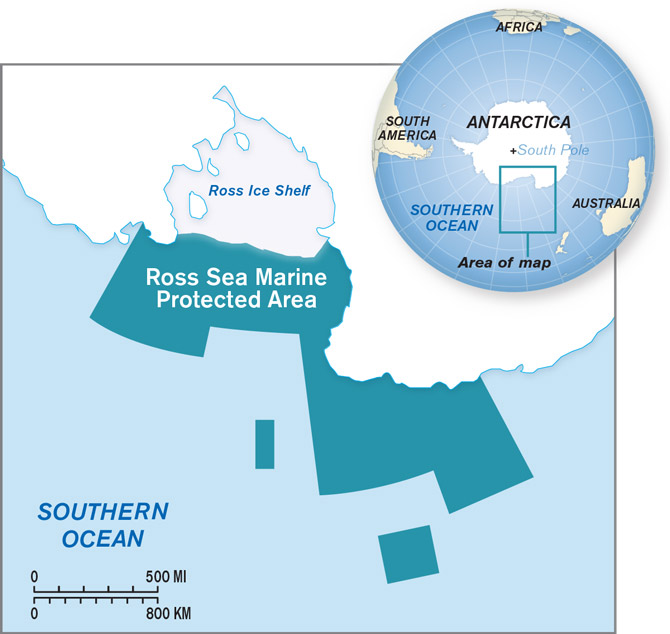