CHAPTER 1 - Charlie's reason he gives to Mr Fisher, the headmaster, for wanting to take Tom on holiday.

CHAPTER 1 - Charlie argues against Mr Fisher, the head master, when he says that they could send Tom to an institutional holiday home over summer instead of going on holiday with Charlie. 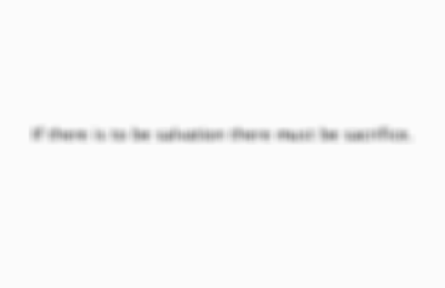 CHAPTER 2 - When Charlie is trying to convince Mary to take Tom away, Mary says she doesn't want Tom with them because he is a thief. 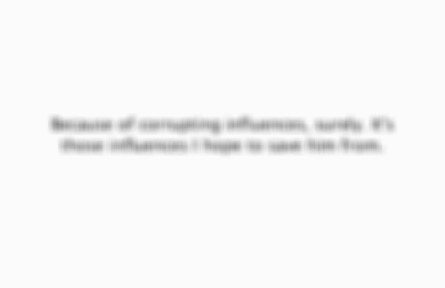 CHAPTER 3 - Tom admires a cat in Donaldsons Court who he feed because it has similar survival instincts and principals to him. 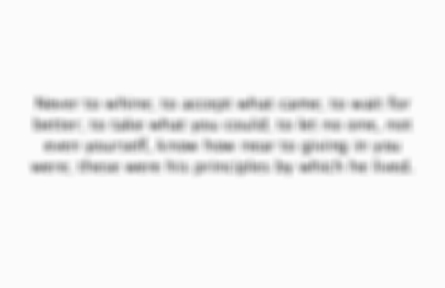