Home > A Level and IB > Sociology > Sociology
Absolute Poverty
Poverty defined as lacking the minimum requirements necessary to maintain human health.
1 of 31
Achieved Status
Status which is achieved through an individual’s own efforts
2 of 31
Ageism
Stereotyping, prejudice, and discrimination against individuals or groups on the grounds of their age.
3 of 31
Ageing Population
A population in which the average age is getting higher, with a greater proportion of the population over retirement age, and a smaller proportion of young people.
4 of 31
Agenda Setting
The media’s influence over the issues that people think about because the agenda, or list of subjects, for public discussion is laid down by the mass media.
5 of 31
Age-Set
Groups of people of a similar age, who have shared status and roles. The transition from one age status to the next is often accompanied by a rite of passage.
6 of 31
Aid Economic
Military, technical and financial assistance given (or loaned) to developing countries.
7 of 31
Alienation
A lack of power, control, fulfilment and satisfaction experienced by workers in a capitalist society where the means of producing goods are privately owned and controlled.
8 of 31
Anomie
A sense of normlessness, confusion and uncertainty over social norms, often found in periods of rapid social change and other disruptions of the routines and traditions of everyday social life.
9 of 31
Anti-capitalist Movement
A collective of a wide range of groups, united in their stand against the social inequality and exploitation fostered by capitalism.
10 of 31
Anti-globalization movement
A loose network of groups and organizations globally opposing neo-liberal economic globalization (but using globalized communications).
11 of 31
Anti-school Subculture
A set of values, attitudes and behaviour in oppo¬sition to the main aims of a school.
12 of 31
Apartheid
A system whereby society is divided on the basis of ethnic grouping, more especially, skin colour. Found in South Africa until the mid-1990s.
13 of 31
Arranged Marriage
A marriage which is arranged by the parents of the marriage partners, with a view to compatibility of background and status. More a union between two families than two people, and roman¬tic love between the marriage partners is not necessarily presen
14 of 31
Ascribed Status
Status which is given to an individual at birth and usually can’t be changed.
15 of 31
Authoritarian
A system of rule which emphasizes the authority of a particular person, leading party or the state in general over the people.
16 of 31
Banding
A system of grouping students in schools according to their ability.
17 of 31
'Beanpole' family
A multi-generation extended family, in a pattern which is long and thin, with few aunts and uncles, reflecting fewer children being born in each generation, but people living longer.
18 of 31
Beliefs
Ideas about things we hold to be true.
19 of 31
Bias
A subject presented in a one-sided way, favouring one point of view over others, or ignoring, distorting or misrepresenting issues.
20 of 31
Bilateral Aid
Aid involving only the donor and recipient, usually government to government.
21 of 31
Biodiversity
The number and variety of species in ecosystems that are threatened by human activity.
22 of 31
Bio-piracy
The appropriation, generally by means of patents, of legal rights over indigenous knowledge – particularly indigenous biomedical knowledge – without compensation to the indigenous groups who originally developed such knowledge.
23 of 31
Birth Rate
The number of live births per 1,000 of the population per year.
24 of 31
Bisexuality
A sexual orientation or sexual attraction towards people of both sexes.
25 of 31
Bottom Billion
Collier’s term for the poorest billion of the world’s population; also known as ‘Africa plus’
26 of 31
Bourgeoisie
In Marxist theory the class of owners of the means of production.
27 of 31
Bretton Woods
The place where an agreement in 1944 set up the International Monetary Fund (IMF), the World Bank and what became the World Trade Organization (WTO).
28 of 31
Bureaucracy
A term derived from the works of Weber. A system of organization in which there is a hierarchy of officials, each with a different level of authority. All officials must stick to the rules, and detailed records are kept of every action.
29 of 31
Capitalists
The social class of owners of the means of production in industrial societies, whose primary purpose is to make profits.
30 of 31
Capitalists
The class of owners of the means of production in industrial societies whose primary purpose is to make profits.
31 of 31

Status which is achieved through an individual’s own efforts

Stereotyping, prejudice, and discrimination against individuals or groups on the grounds of their age. 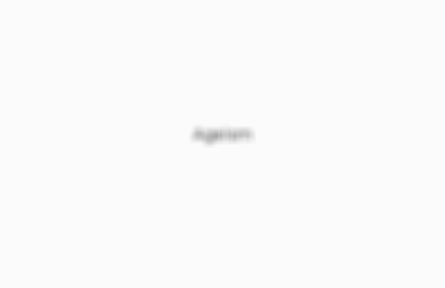 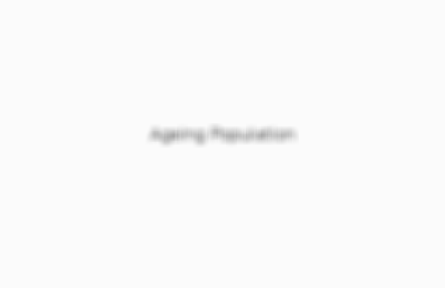 The media’s influence over the issues that people think about because the agenda, or list of subjects, for public discussion is laid down by the mass media. 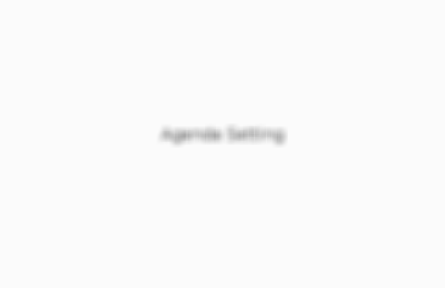