How many of the men that volunteered to fight in the Boer War were malnourished, and how many were unfit to fight?

Half of the men were malnourished, and 2/3 were unfit to fight

According to Charles Booth's investigation, how many in London were in severe poverty? 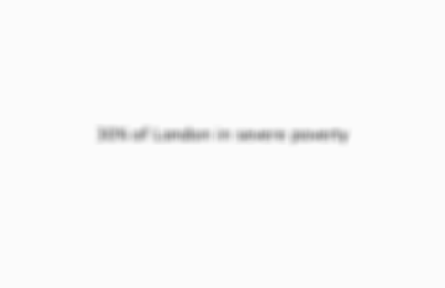 According to Seebohm Rowntree's investigation, how many in York were unable to afford basic food and clothing? 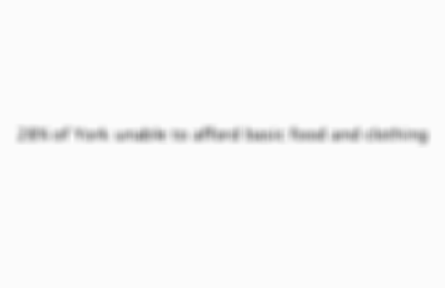 What is the difference between primary and secondary poverty, as discovered by Rowntree? 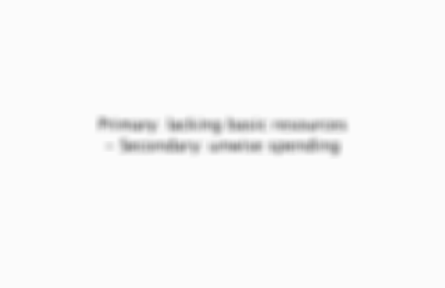 saved my life thanks!