What word is often used to describe the period following the building of the Berlin Wall until the late 1970s, and why?

Normalisation- the period when people wanted to get on with their lives and make the best of the situation. Labour force was reliable and there was very little opposition

What is an argument that challenges the idea of 'normalisation'? 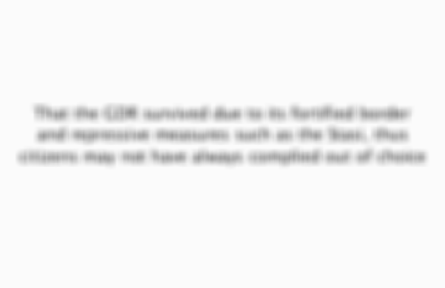 What is evidence to suggest that the workforce was not always compliant? 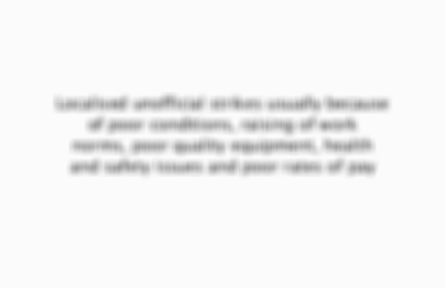 How did the authorities rationalise worker unrest? 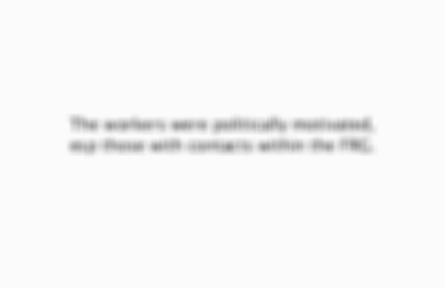