What did the French Agricultural minister say to explain the French veto of Britain's EEC application 1963?

'At present, in the six there are five hens and one cockerel. If you join, with other countries, there will be perhaps seven or eight hens. But there will be two cockerels.'

What happened on 'The Night of the Long Knives' July 1962? 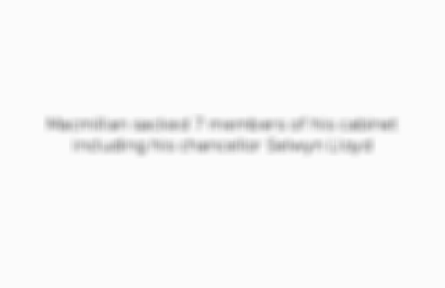 Who was the Conservative leadership election between before Home entered the race in 1963? And who did Macmillan originally support? 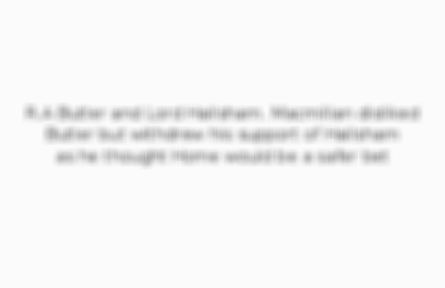 What nuclear agreement did Britain enter into which was a factor in de Gaulle's veto in 1963? 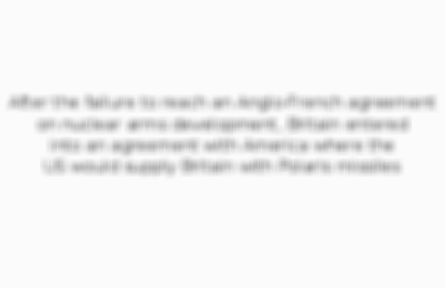