Longitudinal study of male participants from childhood and adulthood had some participants subjected to brain MRI scans. Showed that participants with lower amygdala volumes exhibited higher levels of aggression and violence.

Gave male participants dexfenfluramine, a drug which depletes serotonin, and found an association with dexfenfluramine and hostility and aggression scores. 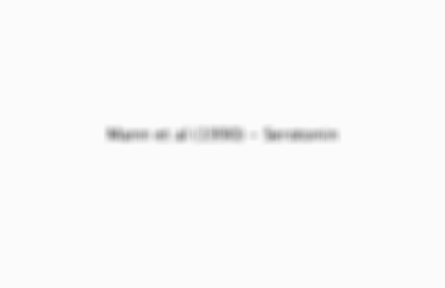 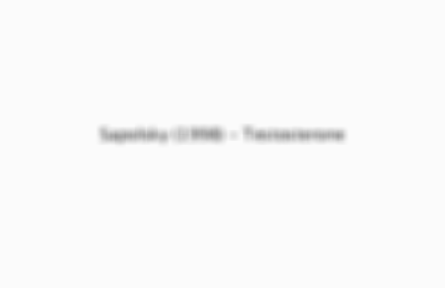 Found that when testosterone levels are highest (21-35), there is an increase in male-on-male aggressive behaviour. 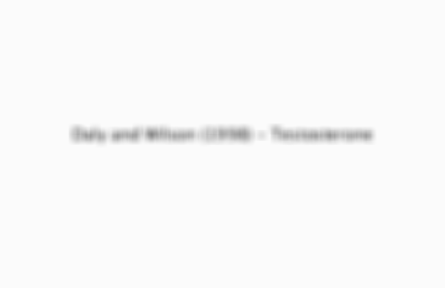