Home > A Level and IB > Classical Civilization > Aeneid Terms revision
Apostrophe
A rhetorical term for a speech addressed to a person, idea or thing often placed at the start of a poem or essay, which also acts as a pause or digression.
1 of 28
Decorum
Fittingness or appropriateness; as a literary term it can refer to the appropriateness of a character to the plot, of language to a character, or of imagery to a theme or a combination of these.
2 of 28
Divine Machinery
A collective noun for the gods and goddesses, so called from their use as plot devices or mechanisms. E.g. Virgil starts the Aeneid with Juno’s stirring up a storm against the Trojan fleet.
3 of 28
Dramatic Irony
When the audience knows more than the characters, occasioning many ironies. E.g. in book 6 the Roman audience would know all the summi viri (leading men) in the pageant of future heroes being pointed out to Aeneas by his father.
4 of 28
Epic
A work of art (usually a poem) on a grand scale, written in a grand style with heroic figures involved in a great tale or adventure.
5 of 28
Episode
Part of the poem that is self-contained and not absolutely necessary for the main plot. e.g. funeral games in book 5 and the deaths of Nisus and Euryalus in book 9.
6 of 28
Epithet
The Greek word for adjective; used for the regular adjectives describing persons, places and things. E.g. ‘pious Aeneas’, ‘luckless Dido’ and ‘Juno, the Queen of the Gods’.
7 of 28
Fama
Report, fame, standing and reputation
8 of 28
Gloria
Renown, glory and fame
9 of 28
Furor
Frenzy, passion, rage, an irrational human emotion often associated with wild animals such as lions or tigers. Furor often contrasted with pietas such as during final combat between Aeneas and Turnus.
10 of 28
Flashback
A story that interrupts the main narrative to describe an earlier event. E.g. Aeneas telling Dido of the Fall of Troy in book 2 and Evander telling Aeneas of his martial deeds.
11 of 28
The Golden Age
Idea from Graeco-Roman mythology that there were a series of ages (golden, si, br, heroic and then iron) during which mankind developed. Golden age was seen as a period of peace and prosperity. Virgil was suggesting Augustus would bring back TGA.
12 of 28
Gravitas
Seriousness, consequence and heaviness
13 of 28
Severitas
Gravity, seriousness, austerity and sternness, two abstract nouns often used to describe Aeneas’ determined serious nature.
14 of 28
Irony
Saying one thing that has another meaning or implication
15 of 28
Metaphor
From the Greek ‘carrying over’; one thing is described as another, thus carrying over its associations. E.g. Father Aeneas, whereby Aeneas is the father of the Roman Race.
16 of 28
Otium
Free time, leisure, peace or ease. Augustus had brought pax and therefore otium to Rome, but what should one do with owns otium?
17 of 28
Pathos
Moments in a work that evoke strong feelings of pity and sorrow are said to have this quality. E.g. the death of Priam at the hands of Neoptolemus in Aeneid book 2.
18 of 28
Pastoral
Associated with idyllic livestock farming and in Virgil’s time associated with poetry sung by shepherds in an idyllic landscape. Aeneid book 8 displays pastoral elements.
19 of 28
Pietas
Loyalty and devotion to duty. One can display pietas to one’s family, the gods and also one’s country. Aeneas often has epithet 'pius' throughout the Aeneid. E.g. Aeneid 1.378 “Sum pius Aeneas = I am pious Aeneas”. (Pietas is contrasted w/ furor)
20 of 28
Res gestae
A series of achievements as listed by Augustus on his mausoleum.
21 of 28
Retardation
An episode which delays or decelerates the main plot. E.g. Evander’s tale of Hercules and Cacus in book 8 and the exploits of Nisus and Euryalus in book 9
22 of 28
Saga
A series of stories about a particular hero; the plot of the Aeneid is comprised of various elements from the saga of Aeneas about whom there were doubtless many tales.
23 of 28
(Extended) Simile
A lengthy comparison employing like or as and a chief source of poetic imagery in epic. E.g. Aeneas compared to an oak-tree buffeted by Alpine winds in book 4.
24 of 28
Stoicism
School of philosophy which promoted the unemotional acceptance of whatever fate throws at you. It emphasised self-control and fortitude in the face of fortune’s ups and downs.
25 of 28
Symbol
Something which represents something else by analogy or association, usually a material thing representing an abstract idea. E.g. a sword representing war and a shield symbolising protection.
26 of 28
Unity of Action
a series of actions linked by a probable or necessary chain of cause and effect, as in the main plot of the Aeneid whereby Aeneas through long arduous travels and fighting establishes a new Troy in Italy.
27 of 28
Virtus
A manly attribute meaning courage or bravery, which was often displayed within a martial context, and most significantly in monomachy (single combat).
28 of 28

A collective noun for the gods and goddesses, so called from their use as plot devices or mechanisms. E.g. Virgil starts the Aeneid with Juno’s stirring up a storm against the Trojan fleet. 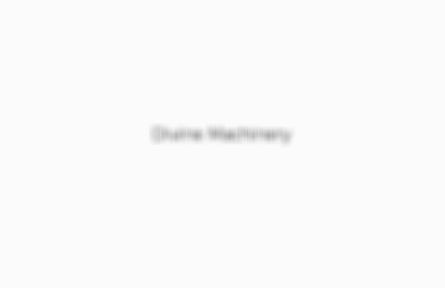 When the audience knows more than the characters, occasioning many ironies. E.g. in book 6 the Roman audience would know all the summi viri (leading men) in the pageant of future heroes being pointed out to Aeneas by his father. 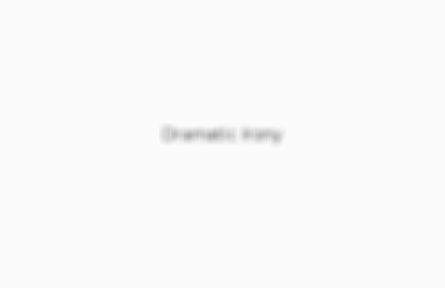 A work of art (usually a poem) on a grand scale, written in a grand style with heroic figures involved in a great tale or adventure. 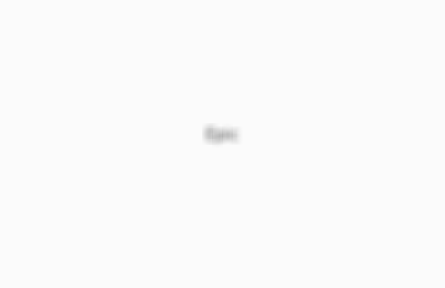