If we were to heat a solid, the particles could gain a certain amount of energy and then turn into a liquid. If we continued to then heat this liquid it would eventually turn into a gas. 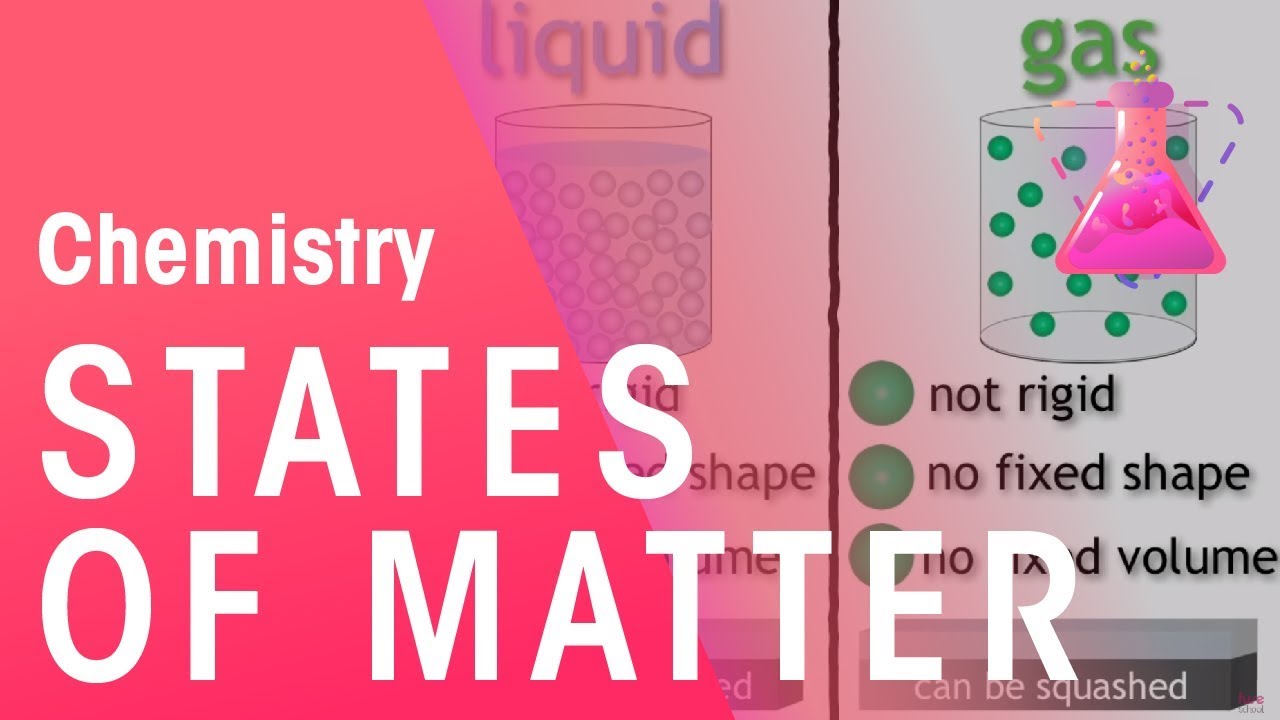 Conduction is the process by which heat energy is transferred from particle to particle. It usually occurs in metal and solids.

As you can see, in solids the particles are vibrating. By adding heat energy to one particle, it makes it vibrate more, which in turn hits other partices also making them vibrate more and therefore energy is conducted through the object.

Conduction works best in metals as there are free electrons which can help carry the heat energy, objects like wood and plastic do not have free electorns and are much poorer conductors of heat.

Convection, is the way that heat energy is transferred in liquids and gases. It involved one particle gaining hear energy and being able to move faster than the particle surrounding it.

The same applies to a room being heated by a radiator.

If the particles in a liquid have enough energy and are moving fast enough then they will be able to escape from the liquid and turn into a gas. This is called evapouration. The particles take energy with them therefore the tempreture of the liquid drops, this is how sweating works - heat energy from the muscles in the body cause the water in the sweat to evapourate cooling the body as heat energy is taken with it.

Condensation is the oppisite of evapourtion, it is where particles lost energy and turn from a gas to a liquid. This usually happens when hasses hit cold surfaces such as cold windows. The energy that the gas particles lose goes into the cold surface.

Radiation is the transfer of heat energy using waves. This type of energy transfer dows not need any particles and is they way that heat from the sun is transferred to the earth.

All objects emit and absorb heat raditation, we can affect the amount of radiation transferred by controlling the colour and types of material we use.

Black colours and dull (matt) surfaces are good emitters and absorbers of radiation.