What are the types of radiation?

Some isotopes of atoms are stable. This means that they do not need to change and don't give off radiation, e.g. carbon 12

Heavier elements are more unstable than lighter ones. Carbon 14 is radioactive as it has too many neutrons, causing it to decay.

Protons are all positively charged so they attempt to repel each other by electrostatic repulsion. They are kept together by the strong nuclear force.

The strong nuclear force is attractive down to around 0.5fm, where it becomes repulsive (this prevents protons/neutrons being pushed into each other). 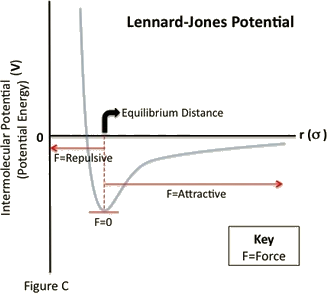 This graph shows the relationship between distance (x-axis) and the attractive/repulsive force (y-axis).

Some isotopes of atoms are unstable & give off radiation all the time. They are radioactive. We cannot alter this…