A conglomerate has a lot of money to put into film production. They can also market their film through all of their subsidiary companies.

• This practice is known as SYNERGY.

Promotional Partnerships, where the film or its characters will feature on existing products. This may be in the form of competitions.

Six years after the British sitcom Are You Being Served? ended, a new series started up featuring five of the six cast members from the final season of the original show. The new show was entitled Grace & Favour (aired in the United States as Are You Being Served? Again!) and featured the characters from the original show transplanted into a new setting.

When distribution and some forms of exhibition are kept in-house, meaning other subsidiaries of the conglomerate (who owns the production company) distribute the film and create DVD releases of it.

We do not consider publicity (i.e. press appearances and interviews) as a form of synergy though.

Technological convergence can be in production, distribution and exhibition (films via the web; piracy), or marketing (using social networking sites/ websites for promotion)

It is the growing interactive use of digital technology in the film industry and media which enables people to share, consume and produce media that was difficult or impossible just a few years earlier.

For instance, the use of new software to add special effects in editing; the use of blue-screen; using new types of digital cameras like the one Danny Boyle used in “Slumdog Millionaire” (The Silicon Imaging Camera to shoot high quality film in tight spaces)

- You can use the Internet to download a film rather than go see it in the cinema; you can watch it on YouTube; you can use special editing programs like Final Cut Pro to edit bits of a film, give it new soundtrack and upload it on YouTube; you can produce illegal, pirate copies on DVDs from downloads and by converting the film’s format; you can buy Blue Ray DVDs with greater compression which allows superior viewing and more features on the DVD;

- Distributors can use digital software to create high concept posters; cinemas can download films to their projection screens and do not have to depend on a van dropping off the film! There are tons of ways in which technological convergence affects the production, distribution, exhibition and exchange by prosumers. A prosumer is someone who not only consumes (watches films) but also writes about them  on the Internet e.g. on a blog and make films out of them, often uploading them on sites like YouTube, etc.

Technological convergence refers to the process where new technology is moving towards single platforms delivering multiple media outputs that can be used to reach audiences, for example, a PS3's primary function is video gaming but you can download and watch movies from Lovefilm.com on it and also watch catch up TV and music videos.

Cross-media convergence can help with synergy if companies are wise enough to take advantage of the links they have forged. Disney is an obvious example of a synergistic company from the top down from Film Studio to Kids' TV Channel (where it further plays and promotes its films) to the Disney Store (in the street and online) where your kids can pester you to buy all the merchandise and DVDs/CDs they've seen on the TV/Web or in the cinema.

CMC refers to companies coming together vertically or horizontally (or both). The example often cited in exams is of Working Title making use of its parent company(s) to gain access to bigger stars and a better distribution network for their films.

A group of people that a product is specifically aimed at. 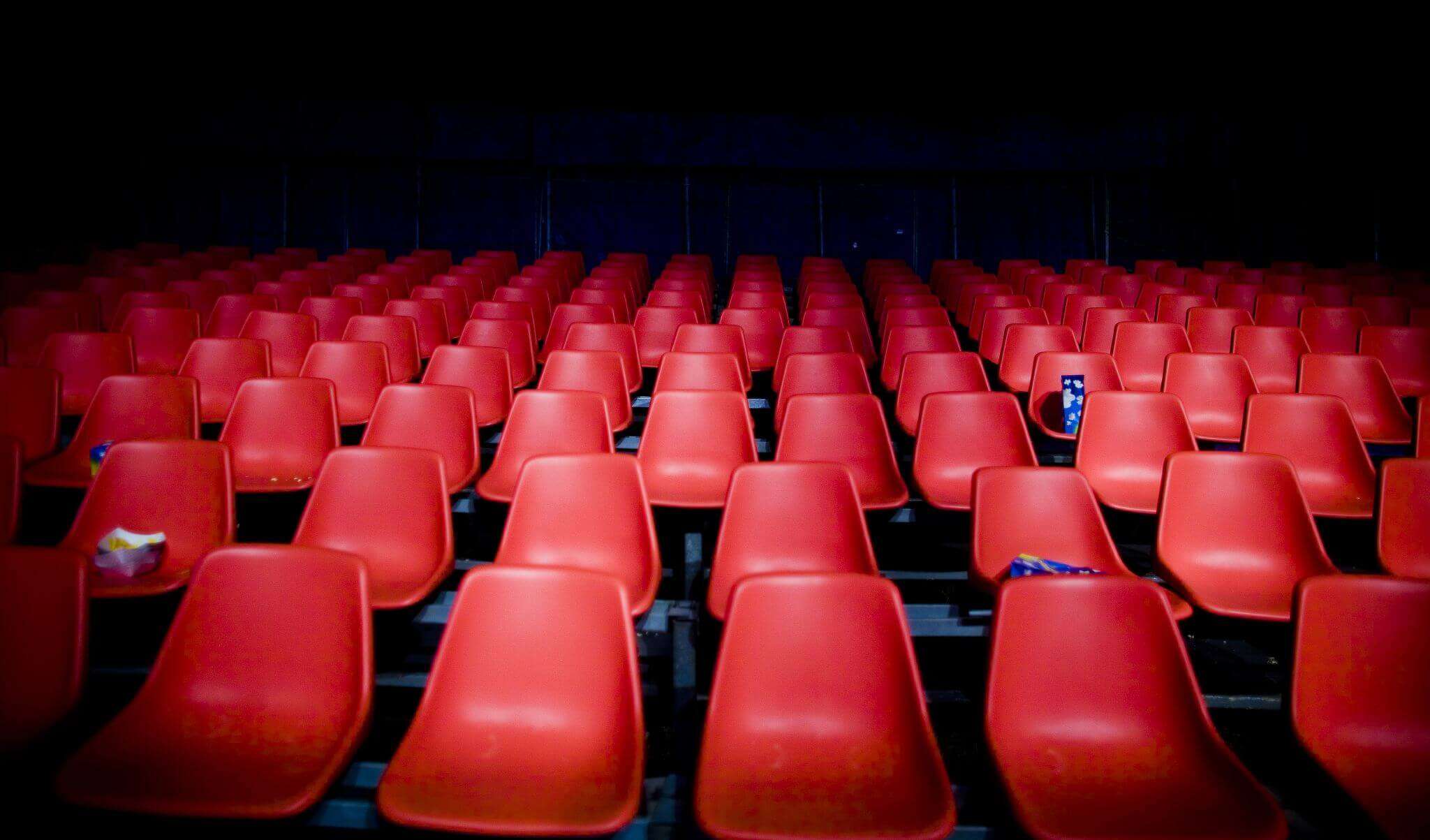 What the audience like/use/watch. If consumption means ‘to eat’, think of it as the audience eating up different texts.  (It could refer to technology they use, the films they watch or like. 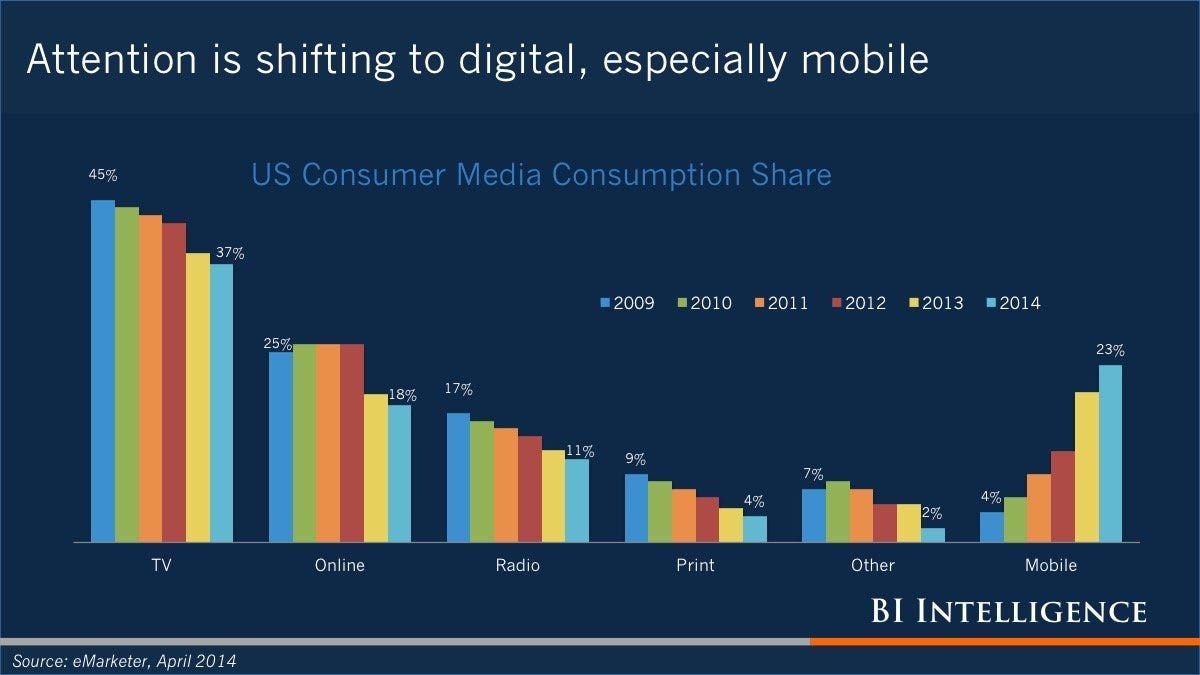 The availability and fast access to certain products.  This could be the availability of cheaper, better quality hardware (like HD digital cameras, etc) or the choice and access to films that the audience has (via the internet, cinema, television).

Showing films in cinemas or on DVD. Media attention through opening nights and premieres. How the audience can see the film: in cinemas, at home, on DVD, through downloads, through television, including premieres, the box office take in the opening weeks; audience reviews which includes those of the film critics, ordinary people, cinemas runs; awards in festivals - The Oscars, BAFTAS, etc.

The unintended use of an institution’s media text (i.e. a film) by OTHER PEOPLE who use the film or parts of it to form new texts. What happens to a film, etc. after the public get their hands on it using digital technology.

Specification definition: ‘The technologies that have been introduced in recent years at the levels of production, distribution, marketing and exchange’

People unconnected to the institution/ film using WEB 2.0 applications such as Youtube, Blogger, Amazon film message boards, Twitter, Facebook that discuss the film or edit parts of together to form a new text which the may then put a new soundtrack to and publish on Youtube, etc. When you add a trailer from a site like YouTube on your blog you have been engaging with exchange.

Absorption into a single firm of several firms involved in all aspects of a product's manufacture from raw materials to distribution.

Vivendi Universal have integrated film, music, web and distribution technology into the company, including owning big stakes in cables and wires that deliver these services. Therefore they are vertically integrated because they own all the different companies involved in film, from production to distribution to exhibition. They are also horizontally integrated because they have all the expertise for producing media content under one roof e.g. Walt Disney Studios – films, TV, magazines, books, music, games thus being able to produce all the related media content for one film under the same roof (similar to the definition of synergy). This is important for the control the institution has over their product/film.

A marketing technique that uses pre-existing social networking services and other technologies to produce increases in brand awareness or to achieve other marketing objectives (such as product sales or marketing buzz) through self-replicating viral processes, analogous to the spread of viruses or computer viruses. It can be delivered by word of mouth or enhanced by the network effects of the Internet and mobile networks.

Guerrilla marketing is an advertisement strategy concept designed for businesses to promote their products or services in an unconventional way with little budget to spend. This involves high energy and imagination focusing on grasping the attention of the public in more personal and memorable level. Some large companies use unconventional advertisement techniques, proclaiming to be guerrilla marketing but those companies will have larger budgets and the brand is already visible. The main point of guerrilla marketing is that the activities are done exclusively on the streets or other public places, such as shopping centers, parks or beaches with maximum people access so as to attract a bigger audience.

Convergence of media occurs when multiple products come together to form one product with the advantages of all of them.

More and more films are being marketed on the Internet and on mobile phones. You no longer need even to buy the DVDs or CDs as you can download films and music directly to your laptop, Mac or PC. Blue Ray DVDs can carry more features than ordinary DVDs  and can be played on HD televisions and in home cinemas  for enhanced/cinematic picture quality. You can save films on SKY digital, Free-box digital players, etc. Your mobile phone has multiple features and applications. With media and technological convergence this is growing year on year. Play-Stations, X-Boxes and the Wii can connect withh the Internet and you can play video games with multiple players.

A high budget film that would appeal to most segments of an audience: the young, boys, girls, teenagers, young people, the middle aged, older people, the various classes in society. Distributors often spend as much or more than the film cost to make when distributing mainstream films that are given wide or universal releases.

A low budget independent film that would mostly appeal to an educated, higher class audience who follow unusual genres or like cult directors that few people have heard of. Therefore it is usually aimed at a niche market. Foreign films often come under this category.

Some producers work outside of the major studies. Often British productions are made by smaller outfits like Warp Films, working with Film 4 or the BBC to try to secure extra funding and help with distribution. Often films made this way struggle to get more than £1 or £2 million budgets and consider a success to break even, with DVD after-sales included.

US independent film maker Orin Peli made ‘Paranormal Activity’ for just $15,000. But he needed Paramount, a US major studio to distribute his film. In doing so he made over $190 million. This shows there are exceptions to the rule that big budget films always do best...

BBFC - The British Board of Film Classification

How your institutions films are rated will affect audiences in so far as WHO can see them. Remember that sex scenes, offensive language, excessive violence, the use of profanity, etc. can affect the rating and certificate the film receives and therefore affect who is able to see the film.