Enthalpy change: heat exchange in a system at constant temperaure.

Hess' law: enthalpy change is the same no matter the route taken fron reactants to products.

solution: enthalpy change when 1mol of solute dissolves in sufficient solvent to form a solution                where all of the ions are far enough appart not to react. 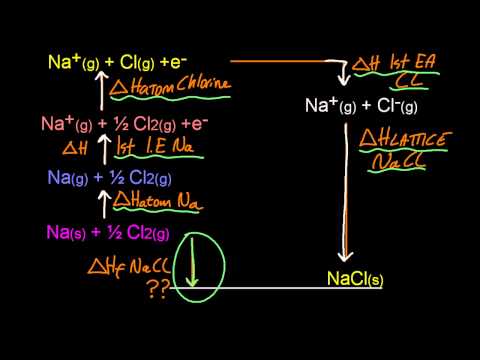 Entropy- measure of dissorder in a chemical system.

+ve entropy = products more dissorderd than reactants and so a reaction will happen.

Compares reactivity of metals. conditions: 1.0moldm^3 , 100kpa , 298K. Hydrogen gas is bubbled through a solution of H+ ions, and electrical contact is made through a platinum metal electrode. -ve e- means that the metal being tested is a better reducing agent than hydrogen.

The Fuel Cell: 2H2 + O2 --> 2H2O , H+ ions flow from anode, through electrolyte to cathode, the electrodes are separated by a permiable polymer.

Cis-Platin: it is a successful anti-cancer drug. it works by bonding to DNA and then prevents the                    replecation of cancerous cells.

Properties: not used up in a reaction, and provide a differnt route for the reaction to go down.

Test for Iron ions: add dilute alkali, this precipitates the hydroxides whose colours are differnet.

Amphoteric: has both basic and acidic properties

Chelation: formation of a complex ion with one or more multidentate ligands. these are normally                    very stable due to entropy.

M 3+ ions are more acidic than M 2+ ions because they have a smaller mass to charge ratio and are therefore more strongly polarised.

The standard condition temperature on slide 1 should be 298k and the pressure 100kpa.Thank you for this great resource.