Summary of Problem: Gold reserves were running out, and it was not clear whether Britain could afford to go on fighting

Why was this a danger to Churchill/Britain? Money drove all of the war, if not money, this means no supplies, and consequently the loss of the war.

Summary of Problem: Japan was a possible threat to British possessions in South Asia 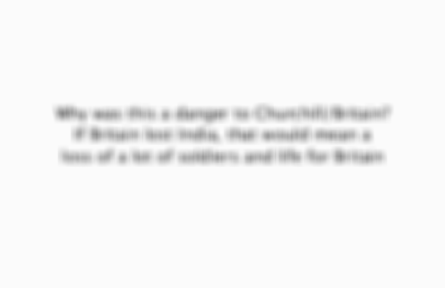 Summary of Problem: Danger of Italian entry into the war, which would threaten Egypt and the Suez Canal. This would out off Britain's quickest sea route to india, and its colony in the Far East 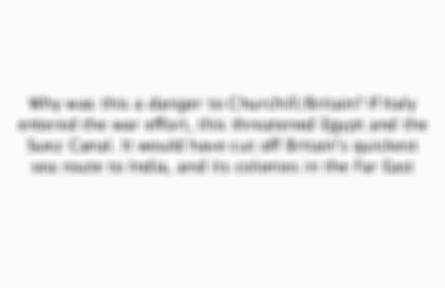 Summary of Problem: Lord Halifax who had been a major supporter of appeasement was still in the cabinet as foreign secretary, was making discrete approaches to discover what German terms of peace with Britain might be 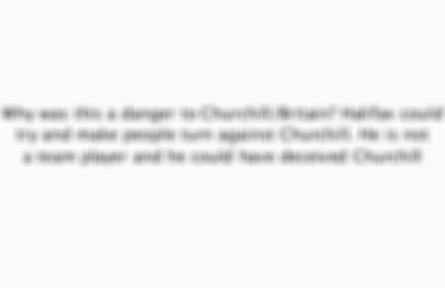