Home > A Level and IB > Psychology > The Brain:
Plasticity
the quality of being easily shaped or moulded- brain changing and developing as we learn and grow
1 of 14
Functional Recovery
a form of plasticity- brain can redistribute or transfer functions usually performed by a damaged area to another area of the brain
2 of 14
Example of positive plasticity
brain can repair itself after damage from drug use such as cocaine, also
3 of 14
Example of negative plasticity
prolonged drug use leading to poorer cognitive functioning and old age being associated with dementia. Both due to changes in the brain
4 of 14
1) Study on plasticity:- Kuhn et al 2014
control group with pts - practiced 2 months for min 30 mins / day on Super Mario.. found that the gamers had increased grey matter in various areas of the brain incl hippocampus,concluded game training had resulted in new synaptic connections
5 of 14
'cabbie test' - on plasticity
found London taxi drivers had altered structure of brain using mri- but cause and effect?? also scientific.
6 of 14
Draganski 2006- supports plasticity
studied brains of medical students before and after final exams- showed differences inhippocampus and parietal lobe- thought to be due to studying
7 of 14
How quick is the process of functional recovery?
- This can occur quickly after trauma and then slow down after weeks/months
8 of 14
How does the brain recover? (functional recovery)
Transfer of functions to undamaged areas (neural reorganisation) - Growth of new neurons and/or connections to compensate for damaged areas (neural regeneration)
9 of 14
(part of functional recovery) Axonal sprouting means:
growth of new nerve endings which connect with other undamaged nerve cells
10 of 14
neural unmasking means:
the unmasking of dormant synapses can open connections to reigons of the brain that are not normally activated
11 of 14
Wall 1977 (neural unmasking study)
identified the idea old dormant synapses in brain that can be unmasked if we increase rate of input into them--- e.g. this is why physiotherapy works
12 of 14
What happens in brain- for neural unmasking
Reformation of blood vessels, recruitment of similar areas on the opposite side of the brain
13 of 14
for example for neural unmasking
if Brocas area was damaged in left hemisphere, same area in right hemisphere may take over the language functions
14 of 14

brain can repair itself after damage from drug use such as cocaine, also 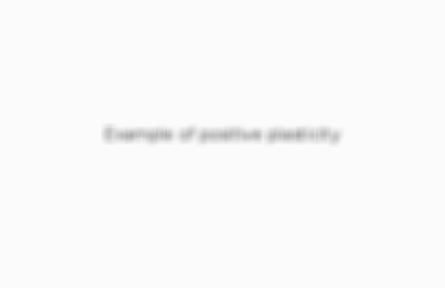 prolonged drug use leading to poorer cognitive functioning and old age being associated with dementia. Both due to changes in the brain 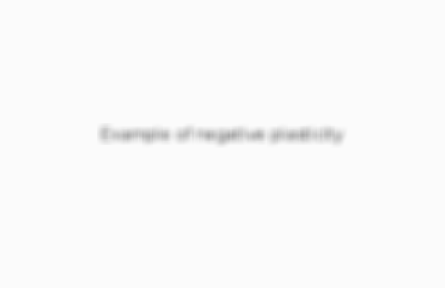 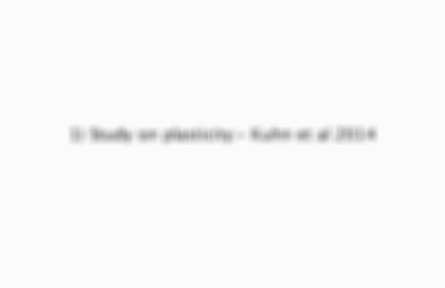