At least 150 striking mine workers were shot by the tsarist military in 1912, near which Siberian river?

Which Octobrist politician became chairman of the Duma in 1911, remaining in this role until the February Revolution? 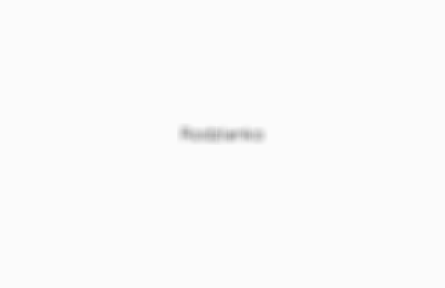 On the eve of the February Revolution, who described the Petrograd protestors as a "hooligan movement"? 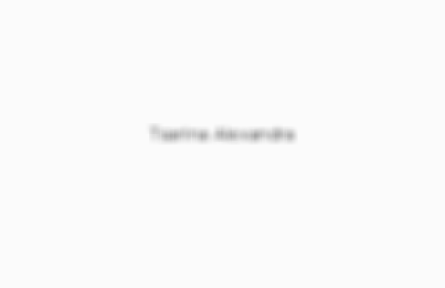 Which liberal-minded member of the nobility became the first post-tsarist prime minister of Russia in March 1917? 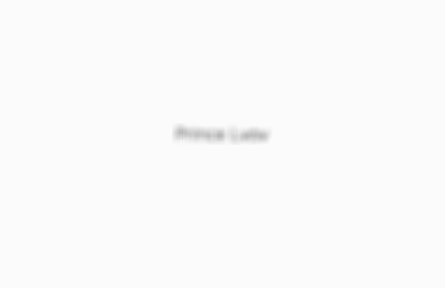