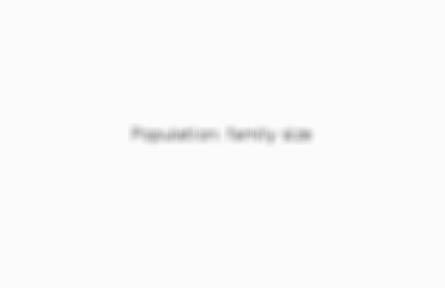 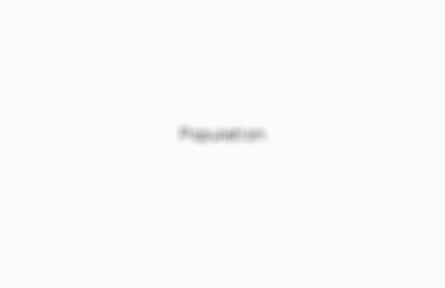 Moved from manufacturing and mining towns particularly in the north of England. This is transformed to a service industry mainly. There has also been a trend of counter-urbanisation. 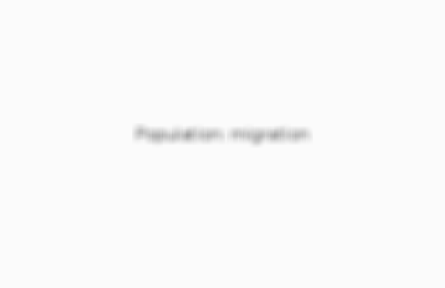