A form of social influence where people reject the established norm of the majority of the group an move to the minority. Moscovici- paticipants moved to minority in 8.42% of trials. 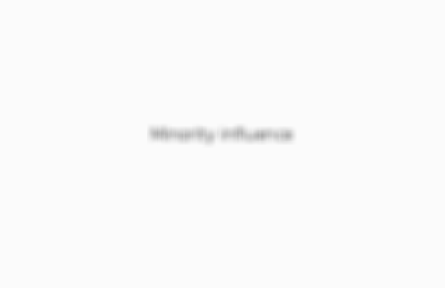 when you socially change your view both publicly and privately. 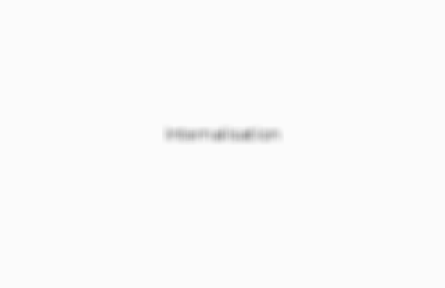 it is a course of action that is favoured by the majority of group members and is seen as socially accpeted. this can lead to either inter 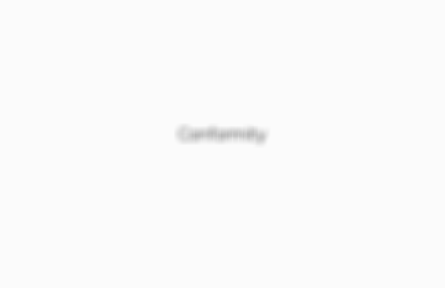