Descendants were first king of England, treaty of Alfred and Guthrum allowed danelaw to be created, converted books for latin to a-s, magna carta influenced by his laws- no unfair taxes and church and barons got rights. 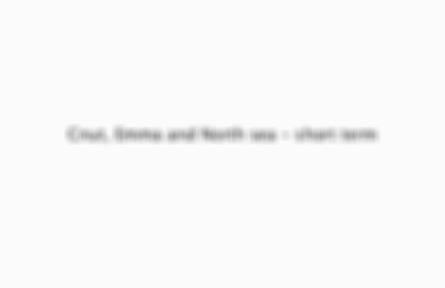 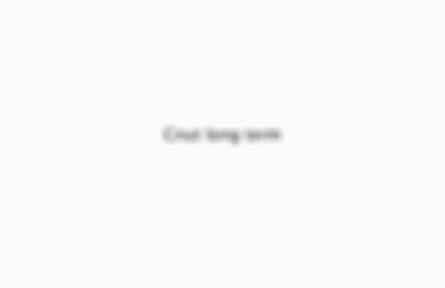 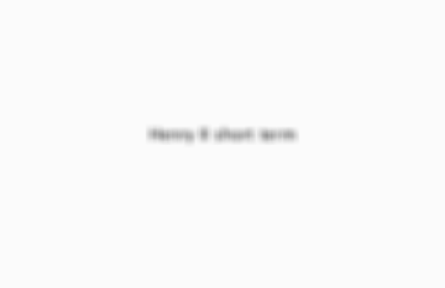