Oceanic islands are isolated from mainland - this means that they are far enough away that continental species are unable to colonise, and populations become reproductively isolated.

Biodiversity may be low on oceanic islands as they are difficult to colonise, and tend to have a small territory, meaning that species that roam vast areas are not suited. Taxa such as mammals had fewer colonisers, therefore there are low numbers of these.

Lack of mammal predators - a result of few colonisers, as it is difficult for terrestrial mammals to colonise isolated islands. The mammal predators that remain are usually from when the oceanic islands were part of the continent (before it broke away)

The chief reason why oceanic islands are important is their endemic species.

Remember: endemic species is one of the criteria when categorising a species as endangered

Another argument for the importance of oceanic islands would simply be the conservation of global biodiversity - the endemic species presence increases the possiblity of discovering unique medicines or features what could be used in biomimetic design. 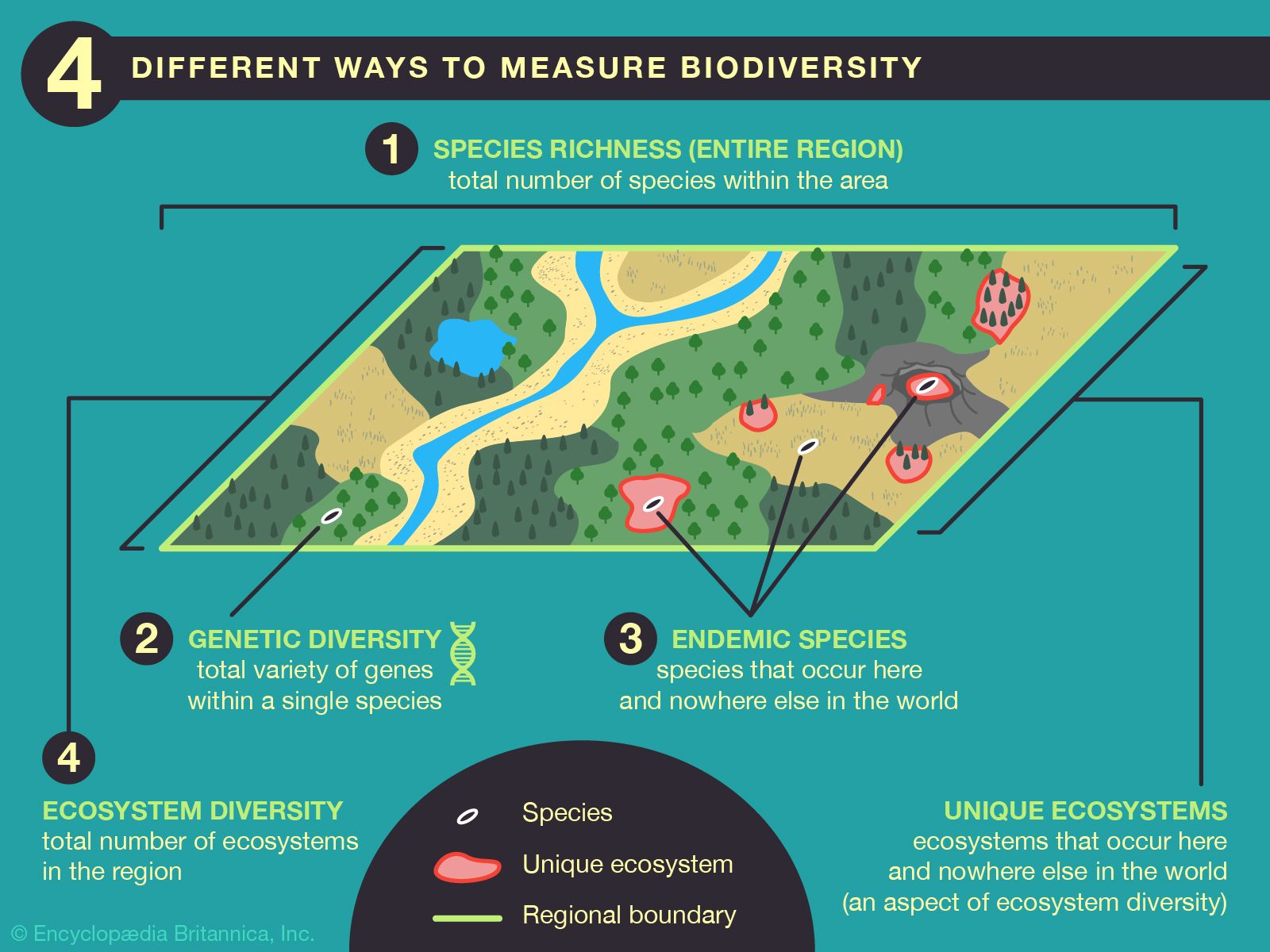 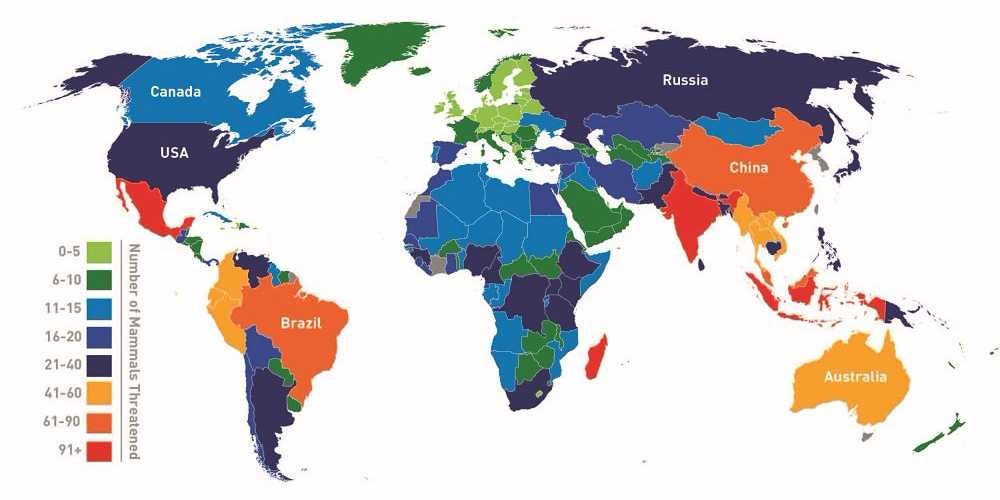 1) Species Exploitation - including the collection for souvenirs, and especially for food: for example, the famous Dodo of Mauritius was hunted to extinction. Today, some species of marine turtles are hunted and are now endangered

2) Introduced Species - lack of mammal predators meant that indigenous species were less wary and could not cope with alien species. This also meant that the populations of introduced herbivores like goats were uncontrolled and could therefore make plant species vulnerable to extinction. Rats are another example, as they are accidentally introduced by ships, and may pose threats as they eat eggs of ground-nesting birds

3) Habitat Destruction - including land-use change as agriculture expands and urban areas encroach into habitats, often as a result of growing tourism

4) Sea Level Rise - a result of climate change, this changes the abiotic factors by affecting moisture content and salinity as well as temperature. This can threaten particular coastal habitats 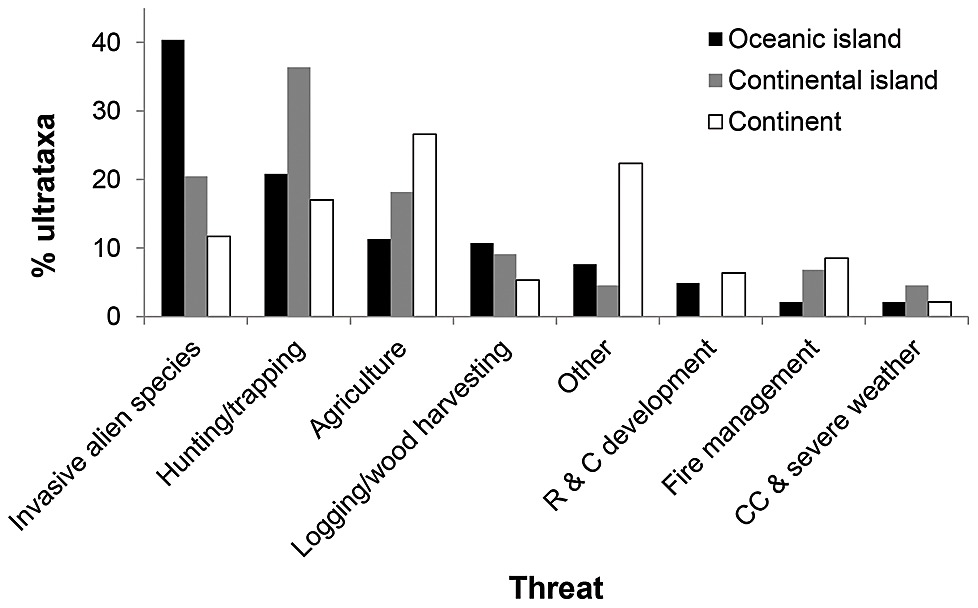 The graph indicates that islands in general tend to be more vulnerable to threats than the continent, and oceanic islands are especially at risk from introduced species

1) Eradication of Introduced Species - this has been successful on nearly 1000 oceanic islands, which otherwise would have lost endemic species. An example is the rat eradication on South Georgia, which involved using trained dogs for monitoring, and dropping rat poison bait in areas known to be infested.

2) Controlling Developments and Visitors - this can be done by establishing protected areas where development is prohibited or restricted, as well as other damaging activities. Example: on Chumbe Island, off the coast of Tanzania, fishing, scuba diving and shell collecting are banned