A disaster hotspot is a country which is affected by two or more hazards with a vulnerable population. They are extremely disaster prone for a number of reasons.

Contrast between Philippines and California

Contrast between Philippines and California summar

A classic hotspot where typhoon belt interacts with a plate boundary in a rapidly developing country. El Nino and La Nina cycles increase the range of hazards.

An area ranging from subtropical to tropical. It is a major tectonic hotspot also subject to extreme weather hazards brought on by El Nino and La nina.

Why is the Philippines a hazard hot spot? (Physica 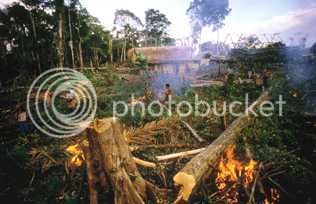 What are the main hazards? (Philippines)

Hazard events in rank order - Top is most frequent

Typhoon - caused by temperatures above 26.5, low pressure and water deeper than 70m.

Earthquake - caused by plate boundaries and movement along plates. 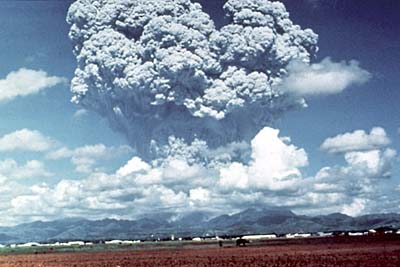 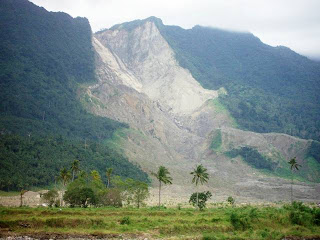 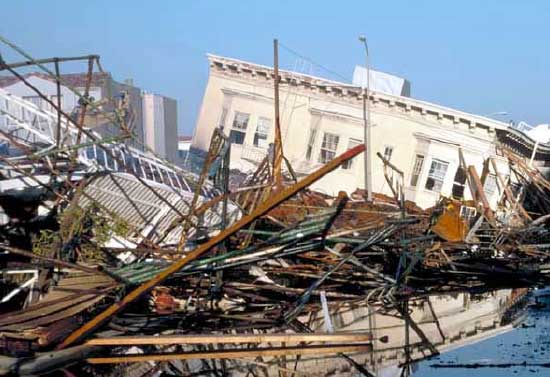 Most Californians insure their property but because of the earthquakes demand increased. Many people stopped getting insured because they say that no earthquake occured between 1906 and 1989 so why bother. 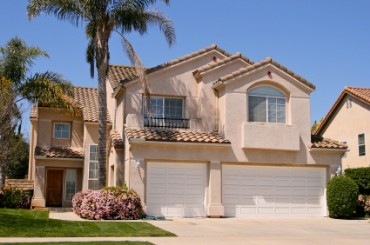 El Nino - California (Philippines is the opposite)

La Nina - California (Philippines is the opposite)

Coping capacity - cyclones cost the country around 5% of the total GDP, scattered islands are difficult to access and bring relief to, good relationship with the USA and it has a high quality research centre.

Vulnerability - High because of poverty and human development, increasing urbanization can add to earthquake and typhoon vulnerability, slopes, deforestation and flash flooding during typhoons.

Hazards - earthquakes, coastline is vulnerable to tsunamis,  floods and fires.

Vulnerability - 6% of the pop live on a floodplain, millions live on active faults. The high canyons and ridges which are common areas for wildfires are popular places for the rich and famous to live.

Capacity - Coping capacity is high, the state tends to lead relief efforts, they are used to reacting to there events so react well. The USGS advises on earthquakes and provides detailed information on ground shaking risk. building codes are strictly enforced, widespread education, they have one household emergency kits and warning systems for floods and tsunamis. 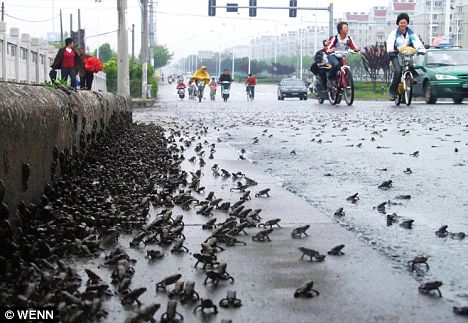 These are really useful thankyou! (:

wow these are really good! we were meant to prep something like this for a test and i wasnt looking forward to it, but now i have this great informationsquelle.