Home > A Level and IB > History > The February Revolution
1. Impact of the First World War 1914-1917
Defeats, losses, economic dislocation, food shortage, transport problems
Optimist: argue that tsarism was resilient to the forces of change, needed a unique event to change nature of government.
Pessimist: Argue the first world war was a turning point, speeding up demise of the Romanovs
1 of 18
Public Reaction
Large amounts of initial enthusiasm for the war: mass demonstrations, patriotic outbursts and dissolution of the Duma.
Defeats at Tannenberg/ Masurian Lakes lowered morale of troops.
Russian causalities for the whole of the war were around 8 million.
2 of 18
Military Problems
Offices drawn from upper class, appointed from loyalty to Tsar rather than skill.
Commanders used open radio channels to communicate- Germans intercepted these messages.
Underdeveloped railway system/ war equipment
Peasant farmers conscripted- unexperienc
3 of 18
Performance in war
By end of 1914 a quarter of Russian army had been killed.
End of 1915: 2 mil dead, had to retreat out of Poland and Lithuania.
1916: General Busilov attacked deep into Austria, lacked supplies and retreated, Russia now increased production of war supplies
4 of 18
Growing political resistance
Peasant discontent rose: struggled with shortages, little to buy, land hunger increased
Urban workers: Strikes increasingly political, shortages of food, overpopulation in towns, deterioration of working/living standards
5 of 18
Economic discontent
Unemployment rose - factories out of raw materials.
Living conditions deteriorated
Russian economy could not cope with the intense demands of the war
6 of 18
Shortages & Inflation
Shortages: Fewer people to farm lands (conscripts), military needs were priority, train network collapses ( no coal for engines/ broke signalling systems), loss of important main lines.

Rampant Inflation: Government increased spending for the war( 3 bill
7 of 18
2. Nicolas's Leadership during the First War
...
8 of 18
Role of Nicholas during the war
Becoming Supreme Commander resulted in him being personally blamed for defeats.
Absent from capital, Petrograd, left the government to be run by Tsarina who was seen as potentially corrupt/ detrimental to the war effort.
9 of 18
Nicholas's refusal to make concessions
Tsar was suspicious/ refused to co-operate with liberal war organisations e.g. Zemgor (supplied uniforms/ medical supplies.
Ordered duma to dissolve in 1915 due to demands of a ministry of national confidence from progressives (liberals/ socialists)
Tsar
10 of 18
3. The Role & Importance of Rasputin
...
11 of 18
Nicholas & Alexandra
Tsarina became ' the real autocrat in the capital' after the Tsar travelled to the front, and somewhat encouraged by her 'holy friend' Rasputin.
She was the German granddaughter of Queen Victoria ( passed on haemophilic gene to Alexei)
Progressive Bloc ca
12 of 18
Rasputin - background & nature
Born 1869- peasant village in Siberia
Got into trouble when younger; Rasputin means dissolute
Went through religious conversion; left family in 1901 and became a holy man
Gained reputation of a mystical healer but also a sexual predator.
13 of 18
Influence of Rasputin on royal family
Influence had no limits - ministers were sacked/ appointed in response to his 'dreams'.
Tsarina convinced Rasputin had divine powers- seemed to relieve Alexei's pain/ stopped bleeding due to haemophilia.
14 of 18
Impact & political reaction to Rasputin
Rasputin symbolised everything that was wrong with imperial government- his behaviour destabilised the government/ war effort.
Scandalous remarks circulated about relationship with Tsarina.
15 of 18
Rasputin's Death
Group of nobles decided to get rid of him to limit damage to tsarism
Brutally murdered: shot, poisoned, beaten and thrown into a river
Nicolas saw it as an attack on the Tsar monarchy
16 of 18
Abdication of Nicolas II
2nd March 1917: Under pressure from close advisers and family members/ refusal for his brother to the throne - Nicholas decided to abdicate.
17 of 18
Trotsky's role in planning the revolution
Chairman of Petrograd Soviet; became organiser of the October revolution.
Influenced soviet to set up the Military Revolutionary Committee - soviet had means to control Petrograd.
Built up the Red Guards - used to take control of strategic locations of go
18 of 18

Large amounts of initial enthusiasm for the war: mass demonstrations, patriotic outbursts and dissolution of the Duma.
Defeats at Tannenberg/ Masurian Lakes lowered morale of troops.
Russian causalities for the whole of the war were around 8 million. 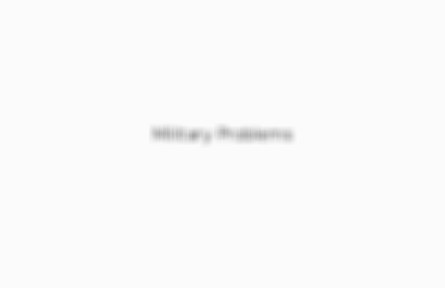 By end of 1914 a quarter of Russian army had been killed.
End of 1915: 2 mil dead, had to retreat out of Poland and Lithuania.
1916: General Busilov attacked deep into Austria, lacked supplies and retreated, Russia now increased production of war supplies 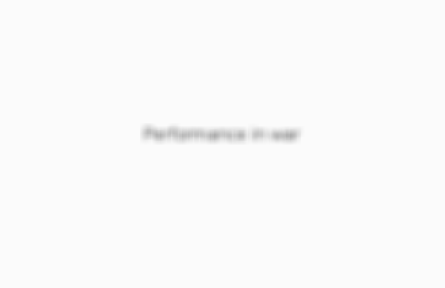 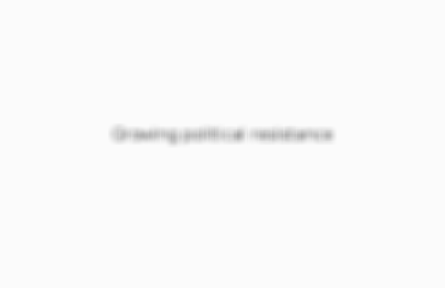