Home > A Level and IB > Sociology > Sociology Religion Theorists
Who said Durkheim's ideas cannot be applied to contemporary society due to increasing diversity that has fragmented the collective conscious?
Stjepan Mestrovic
1 of 48
Which Marxist described religion as "spiritual gin" and a "mystical fog"?
Lenin
2 of 48
Who says religion does not always function as an effective ideology, e.g. no effect on pre-capitalist peseants
Abercrombie and Turner
3 of 48
Who sees women's exclusion from the priesthood of most religions as evidence of their marginalisation?
Karen Armstrong
4 of 48
Who uses the example of menstruating women not being able to touch the Qur'an to demonstrate how women are devalued in religion?
Jean Holm
5 of 48
Who says there are religious forms of feminism? e.g veiling and evangelical groups
Linda Woodhead
6 of 48
Who says capitalism has an 'elective affinity' to Calvinist beliefs?
Weber (1)
7 of 48
Who says that developed countries such as China did not develop capitalism due to a lack of Calvinism?
Weber (2)
8 of 48
Who says capitalism came first then Calvinism?
Karl Kautsky
9 of 48
Calvinist beliefs were adopted after capitalism so the Bourgeoisie could legitimise
R.H.Tawney
10 of 48
Who supports Weber's views about Calvinism, saying Calvinism didnt not cause capitalism in all contries because of lack of investment and skilled labour. Cultural and material factors are needed.
Gordon Marshal
11 of 48
Who says religion is an "ideological resource" for change, e.g. helped ban segregation. Black clergy shamed whites.
Bruce (1)
12 of 48
Who says religion has a "dual character" and can preach liberation from slavery?
Engels (1)
13 of 48
Who says religion is an expression of the "principle of hope" and religion can cause change through promoting ideas of a better world?
Ernst Bloch
14 of 48
Who uses the example of the religiously radicalised clergy in Latin America to show how religion can be a force for change?
Otto Maduro
15 of 48
Who says hegemony is never garunteed and the working class may create a "counter-hegemony"?
Gramsci (1)
16 of 48
Who found 40% of adults attended church in 1851, showing a 'golden age' of religion?
Crockett
17 of 48
Who found only 10-15% of adults went to church in 1950, showing Western society is secularising?
Wilson (1)
18 of 48
Who found only 6.3% of the population went to sunday church in 2005 and only 1/3 of weddings were held in the church?
Wilson (2)
19 of 48
Who found that 43% of people answered "no" to being religious in 1996 compared to 23% in 1950?
Robin Gill
20 of 48
Secularisation is the result of "rationalisation". After the Protestant Reformation God is seen as trancedent. Science was the new explanation - Disenchantment.
Weber (3)
21 of 48
A technological world view has replaced religion. Religion only present where technology less effective.
Bruce (2)
22 of 48
Structural differentiation has lead to disengagement with religion. Functions have been transferred to other institutions.
Parsons (2)
23 of 48
Religion has become privatised, and must conform to the secular state.
Bruce (3)
24 of 48
Industrialisation has caused secularisation. Close knit communities become loose and diverse.
Wilson (2)
25 of 48
Increasing religious diversity creates a "Crisis of Credibility" for religion. Beliefs become relative truths.
Berger (1)
26 of 48
Religion can be a cultural defence against a foreign power, however this is not true religiousity.
Bruce (4)
27 of 48
Churches have been exaggerating attendance since the 1970s
Hadaway
28 of 48
Secularisation isnt happening. Religion is becoming privatised. People are believing without belonging.
Grace Davies
29 of 48
The fact that people will not go to church and invest time reflects their low commitment to religion.
Voas and Crockett
30 of 48
Consumerism has replaced collective tradition. People have become "spiritual shoppers". Religion is still there.
Leger (1)
31 of 48
Religion still has some influence such as with human rights. Goes against secularisation.
Leger (2)
32 of 48
Religion has become de-institutionalised and has moved to the internet or television. Due to globalisation and consumersm. Not declining.
Lyon
33 of 48
We are spiritual shoppers who "pick and mix". Postmodern era allows us to construct our own identities
Leger (3)
34 of 48
Secularisation theory is Eurocentric - Religious Market Theory says religion is a supernatural compensator
Stark and Bainbridge (1)
35 of 48
Churches are like companies, competition leads to improvement of religious goods as they must meet consumer needs.
Stark and Bainbridge (2)
36 of 48
What are the statistics on male vs female participation?
1.36 million males vs 1.8 mil women
37 of 48
What percentage of hollistic mileu participants were female as found by the Kendal Project?
80%
38 of 48
Who said women are more religious because they are passive, obedient and caring - the qualities valued by religions.
Miller and Hoffman
39 of 48
Who days that women's closer proximity to birth and death brings them closer to the "ultimate questions"?
Davie
40 of 48
Socialisation, assoiation with nature and healing and compensation are factors linked to which social group's participation?
Women
41 of 48
Who identifies organismic, ethnic and social deprivation as factors influencing women's participation?
Glock and Stark
42 of 48
What percentage of Pentercostal churches are black?
40%
43 of 48
Who says religion is in decline for all ethnic groups?
Modood
44 of 48
Who says high participation in first generation migrants is due to cultural transition?
Will Herberg
45 of 48
Who talks about the "Ageing Effect" and the "Generational Effect"
Voas and Crockett
46 of 48
Who says children dont recieve religious socialisation?
Gill
47 of 48
Who says that the middle class want to play down the message that wealth is sinful?
Stark and Bainbridge
48 of 48

Which Marxist described religion as "spiritual gin" and a "mystical fog"?

Who says religion does not always function as an effective ideology, e.g. no effect on pre-capitalist peseants 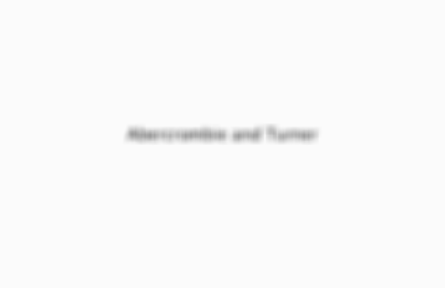 Who sees women's exclusion from the priesthood of most religions as evidence of their marginalisation? 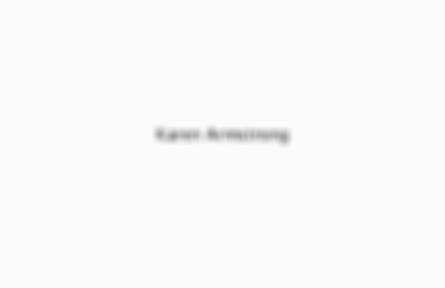 Who uses the example of menstruating women not being able to touch the Qur'an to demonstrate how women are devalued in religion? 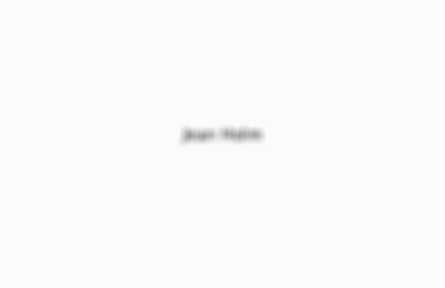