Moscow and St Petersburg were in the west.There is a one mark railway track connecting east and west Russia, the trans Siberian railway.

What are the two principal cities in Russia? 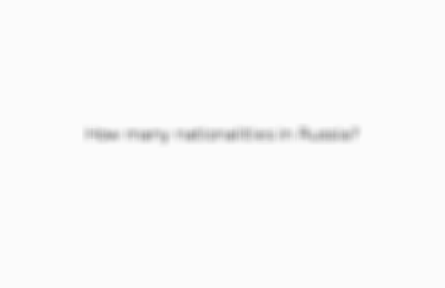 different people had different beliefs and cultures and wouldn't want to do things the Russian way. Were different religions and so worship was not the same. 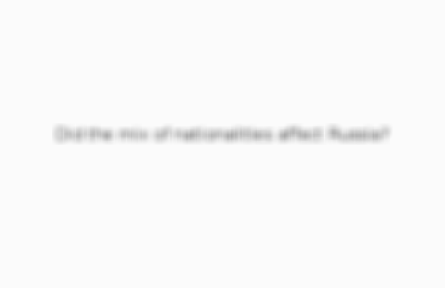 People such as the poles had been conquered in the 18th century and didn't want to be involved in Russia. 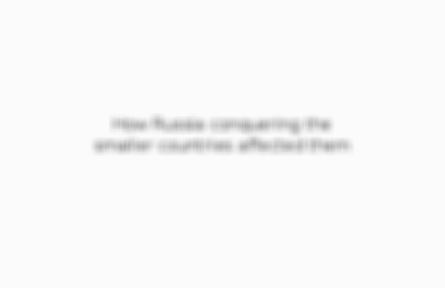