a vowel sound that is the combination of two separate sounds, where a speaker glides from one to another.

The act of the vocal chords either vibrating (voiced) or not vibrating (unvoiced) in the production of a consonant sound. 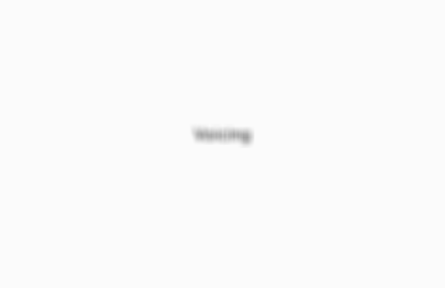 The position in the mouth where a consonant sound is produced. 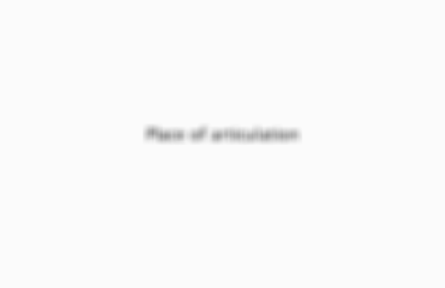 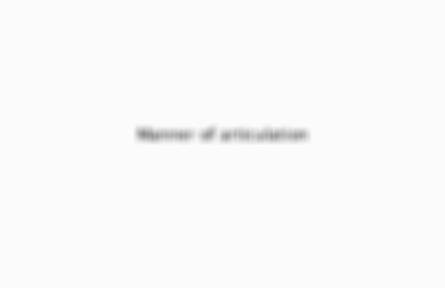