Negative views about one's future greatly increased depressed mood. Those who didn't get into their first choice college doubted their future + developed depression 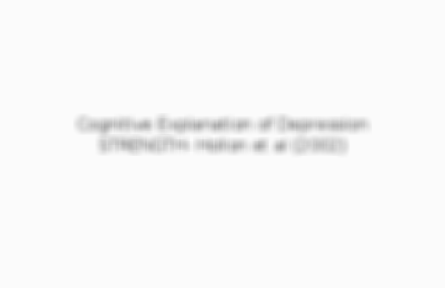 Meta-analysis, and 8 out of 14 studies showed negative self-perception links to depressive symptoms. 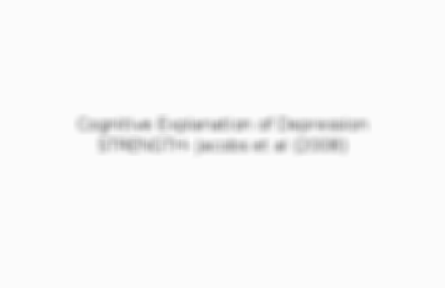 Cannot explain the gender bias, as women suffer more frequently than men. There's no evidence to suggest that women have a more negative schema than men. 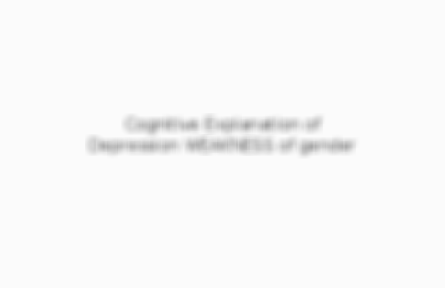