Resource, such as fuel that was made a long time ago and is being used up faster than it is being made now 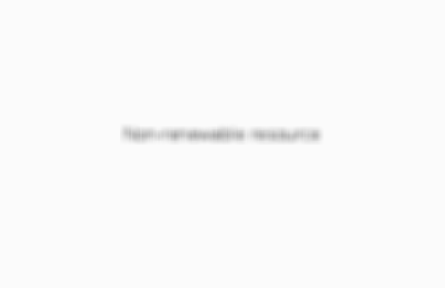 Resource, such as fuel, that exists in a certain amount and that is not being replaced as it is used so will eventually run out 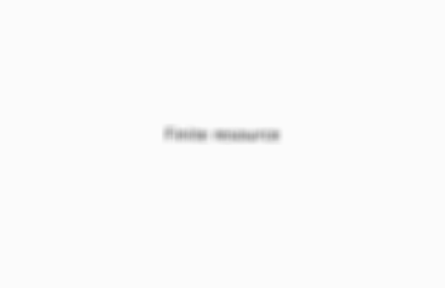 Separation of a mixture into fractions that boil at different temperatures 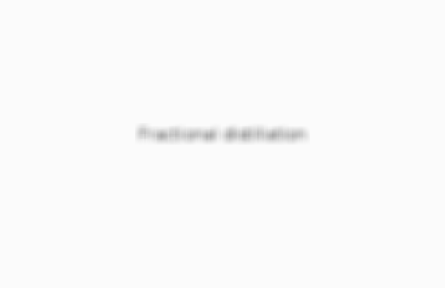