The Cognitive Approach in psychology is a relatively modern approach to human behaviour that focuses on how we think, with the belief that such thought processes affect the way in which we behave (other approaches take other factors into account, suc

The biological perspective is a way of looking at psychological topics by studying the physical basis for animal and human behavior. It is one of the major perspectives in psychology and involves such things as studying the brain, immune system, nerv 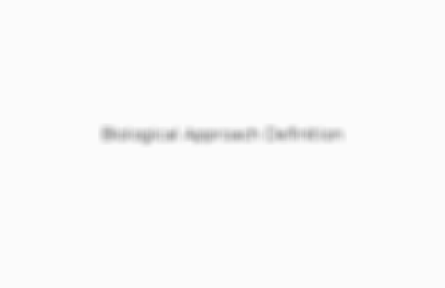 Psychodynamics, also known as dynamic psychology, in its broadest sense, is an approach to psychology that emphasizes systematic study of the psychological forces that underlie human behavior, feelings, and emotions and how they might relate to early 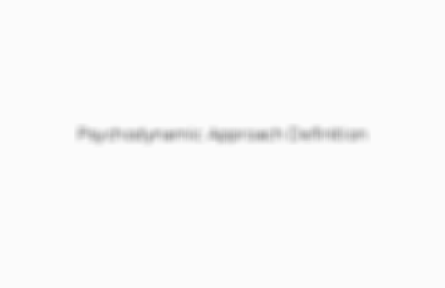 The humanistic perspective is an approach to psychology that emphasizes empathy and stresses the good in human behavior. In politics and social theory, this approach calls for human rights and equality. 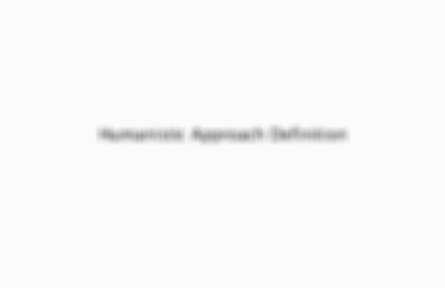