A young mother killed her mother with a hammer: post-natal depression could cause diminished responsibility.

A woman who killed could bring evidence to show that there responsibility had been impaired enough by pre-menstrual tension to admit the defence of diminished responsibility. 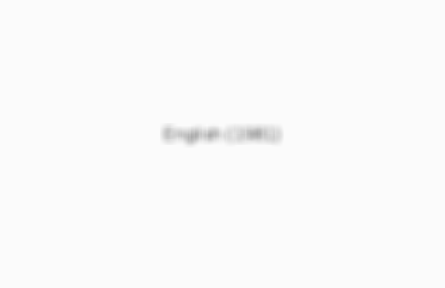 Defendant killed a woman whilst suffering from an abnormality of the mind and being intoxicated: issue was whether his abnormality rather than the drink had substantially impaired his responsibility: 'substantial' does not have to mean 'total'. 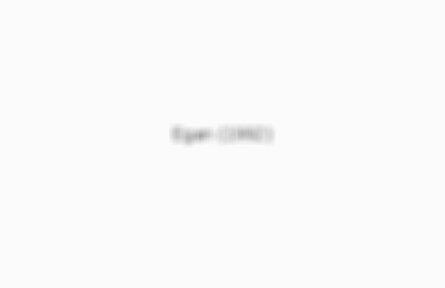 Defendant killed while suffering from depression combined with drink and drugs; consideration was whether the depression alone was enough to impair his responsibility for the act. 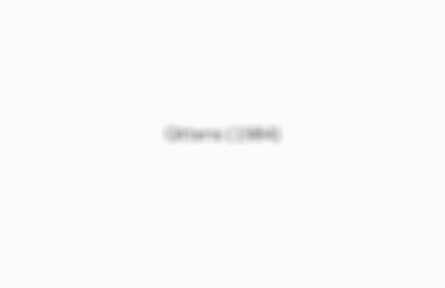