Globalisation is how something that happens in one countrys influence on other countries.

Foreign direct investment - A financial investment made by a TNC into a nations economy e.g building a new factory

Trade Bloc - A political grouping of countries which usually allows free movement of goods, money and sometimes workers between other members countries.

Quotas - A limit on the amount of goods which can be imported.

Subsidies - A payment made to support producers in the home country/trade bloc from cheap imports.

Trade barriers - The use of tariffs and quotas to protect producers

Tariffs - A tax on imports to protect producers in the home country/trade bloc from cheap imports.

The case against and for TNC's

Positive and Negative effects of the global shift 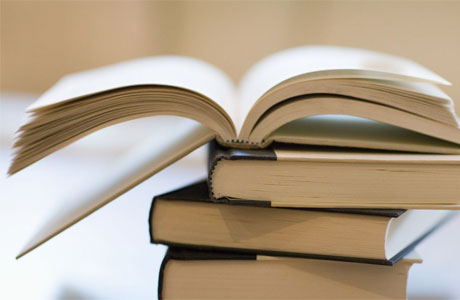 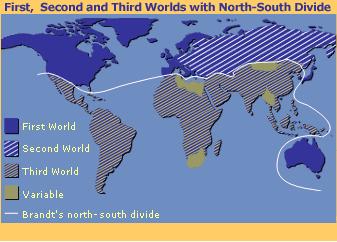 Group of 20 developing nations - formed in 2003 - to press developed nations and open up their markets - 60% of world population and 20% of the global GDP.

Group of 77 - Formed in 1964 - Grouping of developed nations to give a collective voice - Its influence is lessening as China is no longer a member.

FCC's - Russia, Estonia, Poland - Middle or low income which used to be under communist control + now adjusting to capitalisation.

MEDC's - The wealthiest counties in the world.

World Trade Organisation - Aims to cut trade barriers so goods can flow easier. It has been accused of acting in the interests of wealthy countries.

G20 - 23 members from the developing world focus of agricultural trade.

International Monetary Fund - Forces countries to sell government assets which are bought by TNC's, open up trade in return for re-financing dept. This has forced poorer countries to sell their assets to wealthy TNC's

OECS - It is a global think tank for 30 of the worlds wealthiest nations.

What is a global network?

Global networks seek to connect the world into an integrated whole.