What is inside an atom?

Inside an atom: Protons, Electrons, Neutrons, A nucleus and shells.

Proton: A stable subatomic particle occurring in all atomic nuclei, with a positive electric charge equal in magnitude to that of an electron.

Electron: A stable subatomic particle with a charge of negative electricity, found in all atoms and acting as the primary carrier of electricity in solids.

Neutron: A subatomic particle of about the same mass as a proton but without an electric charge, present in all atomic nuclei except those of ordinary hydrogen.

Atomic: Smaller than or occurring within an atom. 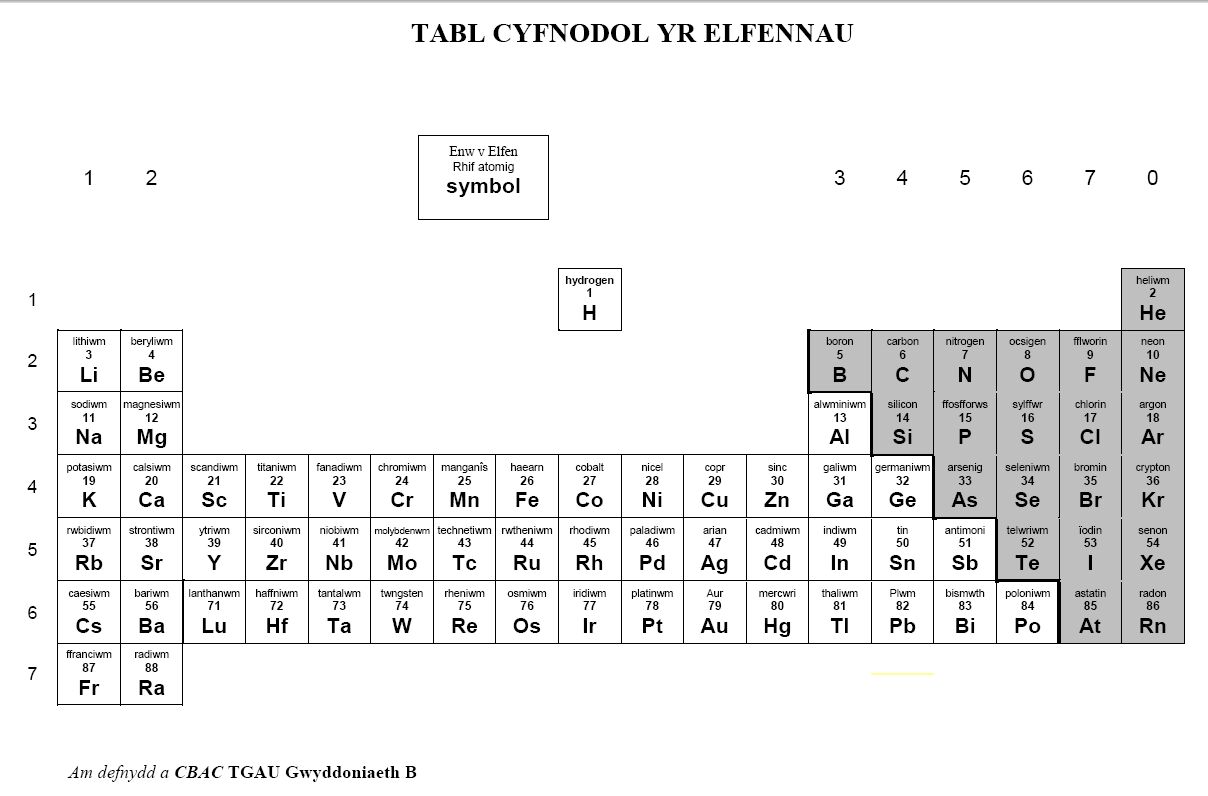