For the first time in Russian history, an elective form of government had been created. Zemstva had responsibility for education and road building, they were elected by the educated and wealthy 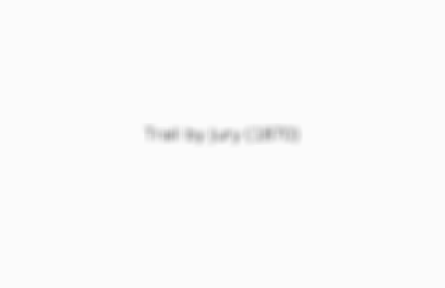 A leading figure of conservatism and autocracy, he was the leading official on religious policy. He tutored Alex II and Nicholas II when they were children

Previously a scientist when he was appointed he had nearly a million doubles. He perused a policy of settlement of the budget deficit, stronger government interference in the railways and monetary reform 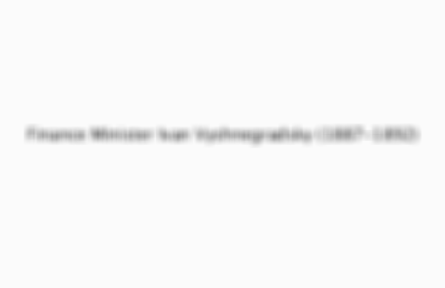