Earl of Northumberland sent to collect taxes for war. They killed him. Earl of Surrey sent with an army

Culminating event of the Cornish Rebellion. Tax levy to pay for a war against the Scots which disproportionately affected Cornwall 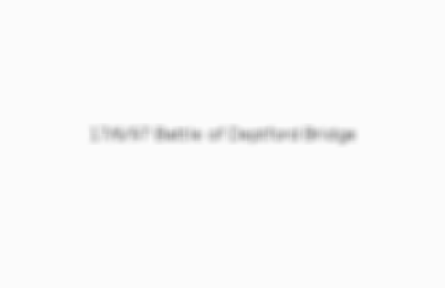 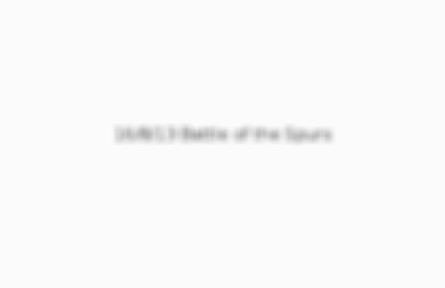 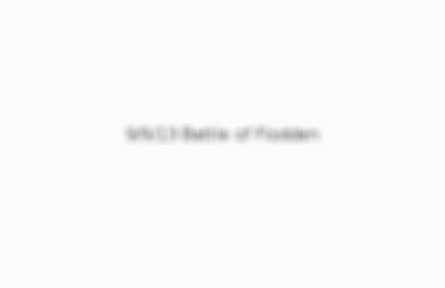