Give an example of different type of conflict that took place during the Cold War but was presented in ideological terms.

The Arab-Israeli conflict was associated with the Cold War as the US backed the Israelis and the USSR backed the Arabs.

Why do some argue that ideological conflict is still relevant today, despite the fact that the Cold War has ended? 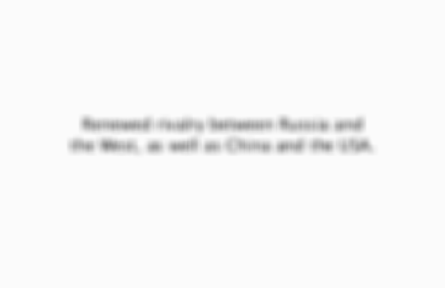 What are the three types of 'new' conflict? 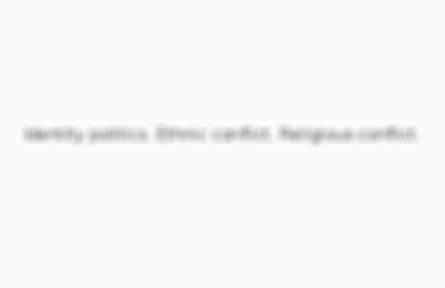 What is conflict related to identity politics? 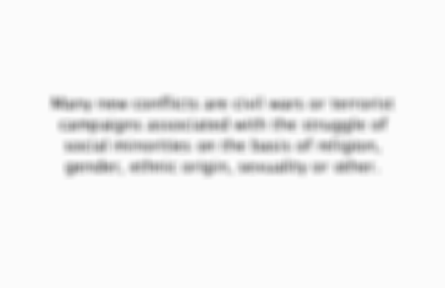