– hurled about endlessly by land and sea, by the will of the gods, by cruel Juno’s remorseless anger,

long suffering also in war, until he founded a city and brought his gods to Latium: from that the Latin people came, the lords of Alba Longa, the walls of noble Rome. 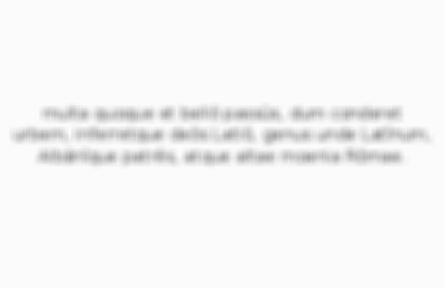 Muse, tell me the cause: how was she offended in her divinity, how was she grieved, the Queen of Heaven, to drive a man, noted for virtue, to endure such dangers, 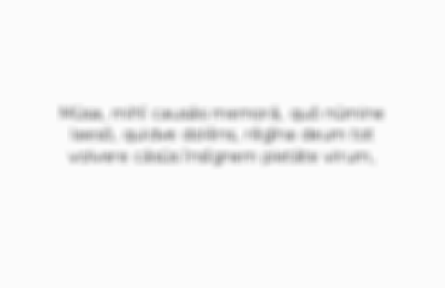 to face so many trials? Can there be such anger in the minds of the gods? 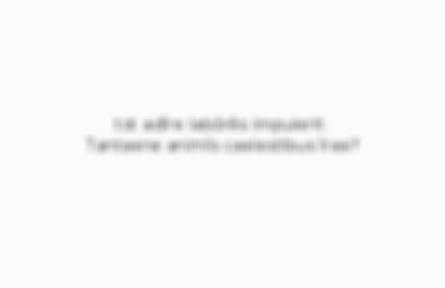