- Delegated power. - Powers given to the president by Congress, eg Congress has given the President the power to impose trade tariffs on other countries - Trump did this in 2018

- Includes the power to use emergency powers if required by circumstances. - Trump used them to get funding for his wall, FDR used them to force Japanese-Americans into camps during WW2. 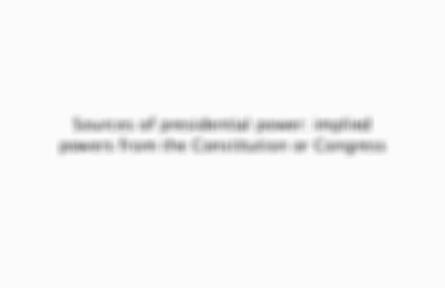 - Inherent powers. - Not specifically set out in the constitution. -'The executive power shall be vested in the President'. -GWB said that he could detain terror suspects for longer as he had sole exec power 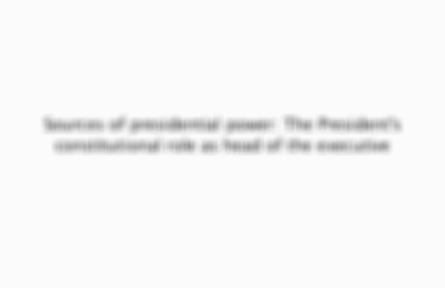 -Chief executive of federal government. -Prepares annual federal budget, although this must be passed through Congress 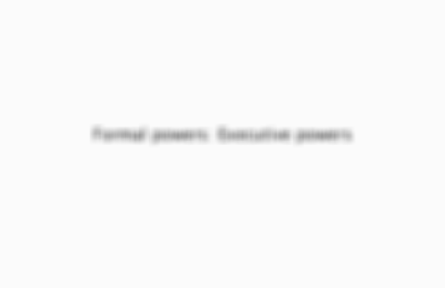