Home > A Level and IB > Government & Politics > The Constitution and Federalism
Fedural Government Power
The Executive, Legislature, Judicary
1 of 23
Congress
The House of Representative, The Sente
2 of 23
The Executive
The President, The Vice President, EXOP, Cabinet, Agencies
3 of 23
Judicary
The Supreme Court, Appeal Courts, Trial Courts
4 of 23
Constitution
A system of rules which describes the structure of powers of Government. Outlines the relationship betweem the three branches of government and the relationship between the government and its citizens.
5 of 23
What does the Constitution do?
Puts limits on power (checks and balances) States how power is exercised and where power is located
6 of 23
Compared with the UK
We have Acts of Parliment, Works of Authority, EU Law, Common Law, Royal Perogitive, Coventions
7 of 23
The begining
Declaration of Independance 1776, Articles of Confederation 1781, Philadelphia Convention 1787, George Washington elected 1789, The Bill of Rights 1791.
8 of 23
The Bill of Rights
First 10 Ammendments of the US constitution.
9 of 23
Rights Established
I Freedom of Speech. II Right to baer arms. III No quartering of soldiers. IV No unreasonable search and seizure. V Due Proess. VI Speedy Public Trial. VII Trial by Jury in civil cases. VIII No cruel and unusual punishment. (NO SPACE 4 LAST 2)
10 of 23
Ammending the Constitution
1) Proposed Ammendment 2) Vote in the House 2/3 majority 3) Vote in Senate 2/3 majority 4) Votes in state Legislatures 5) Passed by 3/4 of all State Legislatures 6) Constitution Ammended
11 of 23
Notable Ammendments
13th Abolished Slavery, 15th Blacks right to vote, 22nd Two term presidential limit
12 of 23
Notable Failed Constitutional Ammendments
1972 Equal Rights for Women- Passes House, Passes Senate, fails on state vote by 3 votes
13 of 23
Seperation Powers
Political power is distributed betweem 3 branches of government, all acting independantly and interdependantly. Powers are shared through a seriese of checks and balances.
14 of 23
Comparison to UK
UK has fusion of powers. Members can sit in more than one branch eg Legislative branch and executive
15 of 23
Checks and Balances
Each branch exercises power and control over the others
16 of 23
Checks on Legislature
By the Executive: recommend legislation of passase, veto. By The Judicary: Judicial Review
17 of 23
Checks on Judicary
By the Executive: Appointment of judges, presidential pardon. By the Legislature: Impeachment, proposition of constitutional ammendments
18 of 23
Checks on the Executive by The Legislature
Amend/delay/reject legislation, Veto, Power of thr purse, declaration of war, ratification of treaties, conformation of appointments, congressional committee investigations, impeachment.
19 of 23
Checks on the Executive by The Judicary
Judicial Review
20 of 23
Example of checks and balances
Supreme Court Nomination- Robert Bork Failed. Education Reform Bill- Heavily ammended. Legislative Blocking- Clintons Healthcare programme, Increasing minimum wage.
21 of 23
Federalism
A theory by which political power is devided between a national and state government, each having their own jurisdiction
22 of 23
Where is feduralism in the constitution?
Shown in Enumerated Powers, Implied powers, 10th ammendment (states rights), Concurrent powers e.g taxation, Elastic Clause
23 of 23

The House of Representative, The Sente 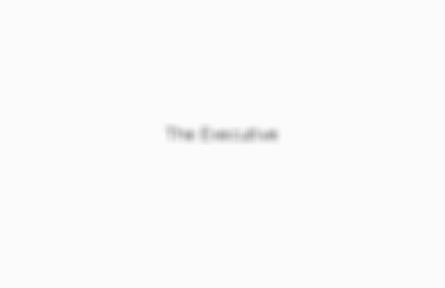 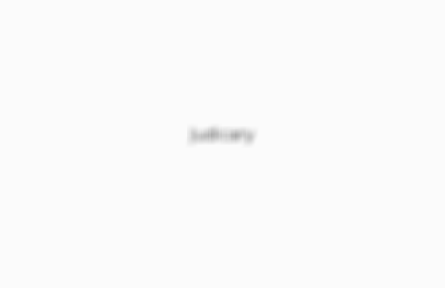 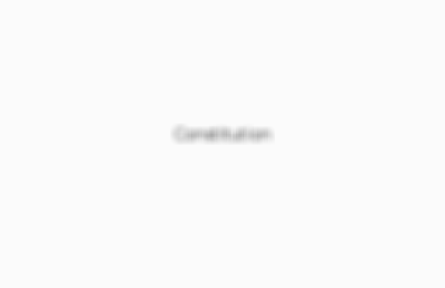