Polyvinyl chloride has different properties from sodium chloride and doesn't dissolve in water. 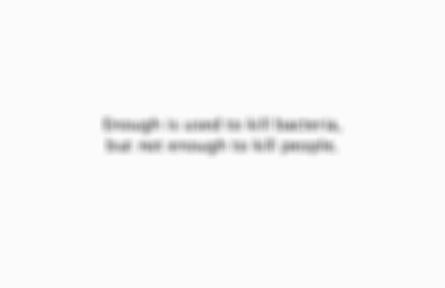 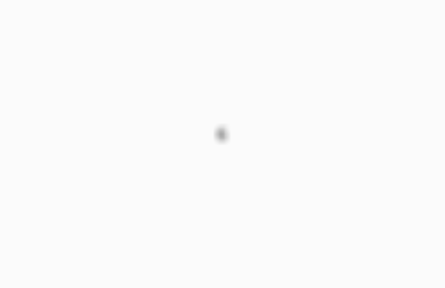 Sodium chloride has a melting point of approximately 800 degrees celcius, but the molecule hydrogen chloride is a gas at room temperature. Explain why. 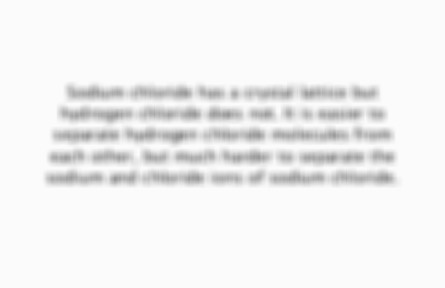