Floors shook and windows rattled, and leaves of aspidistras wilted in the fumes of beer and smoke.'

(P. 72) 'Rain and sunshine, rain and sunshine, with a blue sky now on the following Sunday, and full clouds drifting like an aerial continent of milk-white mountains above the summit of Castle Rock,... 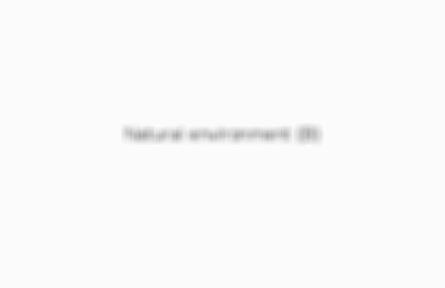 'Machines with their own small motors started with a jerk and a whine under the shadows of their operators, increasing a noise that made the brain reel and ache because the weekend had been too tranquil by contrast, .... 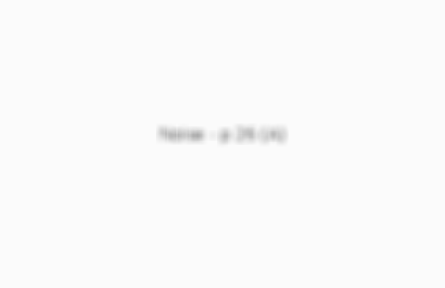