His services make him dear to us; we shall strive with the utmost effort to ensure that he is the same to the senate and the Roman people. on the basis of our friendship I congratulate you; you have a man worthy of yourself and of his grandfather Mic

When the king learned from the commander’s letter that what he had heard by rumour was the case, he changed his mind, shaken not only by the man’s prowess but also by his popularity; he proceeded to overwhelm him with acts of kindness and immediately 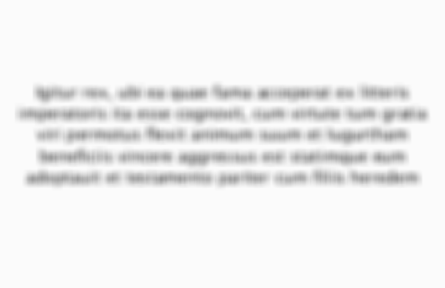 adopted him and established him as heir along with his sons in his will. 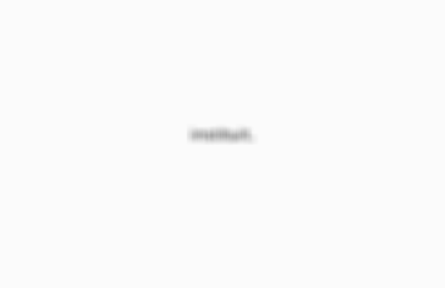 Ut when a few years later he realised that the end of his life was near, enfeebled as he was by illness and age, he said to have spoken words of this kind to Jugurtha in the presence of friends and relatives and of his sons Adherbal and Hiempsal too 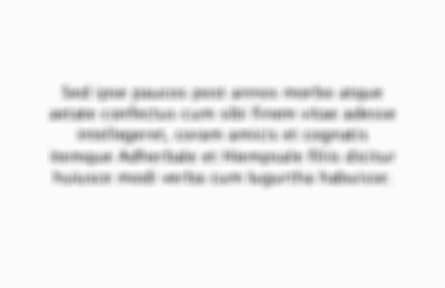