A war fought between a rising Eastern imperial power and a decaying European empire. The first time an Asian country defeated a European power in a war

In 1905, in front of the Winter Palace in St. Petersburg, protesters brought a petition to the tzar. They were gunned down by the Imperial Guard, sparking the Revolution of 1905. 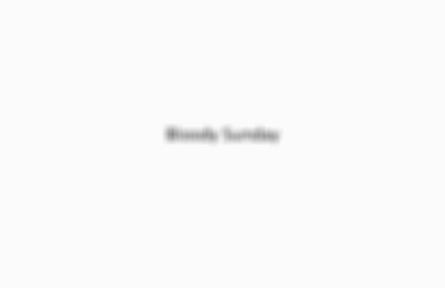 As a result of the Revolution of 1905, Tzar Nicholas II created this elected parliament to appease the people. In reality however, the group had virtually no power and the Tzar could dissolve it at any time. 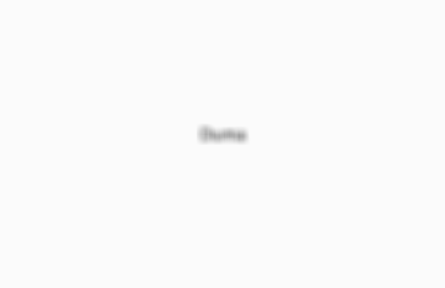 The ruling family of Russia for 300 years. Was brought to an end with the abdication of Tzar Nicholas II. 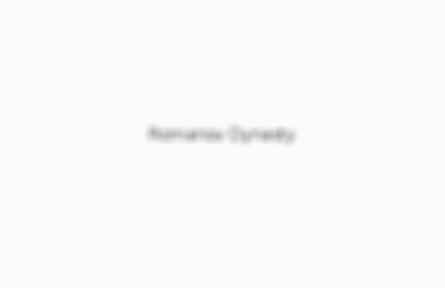