Home > A Level and IB > Dance > Revelations Revision
What is Ailey's typical dance-music relationship
music visualisation
1 of 14
Name two dance techniques (created by other choreographers) which are fundemental in Ailey's choreographic Style
graham and horton
2 of 14
What is the chief choreograpghic device used by Alvin Ailey after revelations
motif development
3 of 14
Hermit songs was created by Alvin Ailey after Revelations. It was a solo for Ailey based on 8th-13th century poems by Irish monks. What year was itr created?
1961
4 of 14
What dance was created in 1958 and was the debute programme of Alvin Ailey A merican Dance Theatre
Blues Suite
5 of 14
Jazz and African Dance forms were a huge influence on Alvin Ailey. TalleyBeatty, Fred Astaire, Gene Kelly and the Nicholas Brothers were four different choreograpghers in this genre. Name two others
Kathrine Durham and jack Cole
6 of 14
There are three main staring points for Revelations. African American traditional music, a desire to create opportunities for African American dancers to perform serious modern dance. What was the third
Ailey's memories of his Texan childhood
7 of 14
Name four props which are used in revelations
Fans, stools, umberella, long strips of silk material
8 of 14
There are four main themes in Revelations. A) Oppression/freedom/survival/fortitude B) Placing the African American experience as central in American culture C) Celebrating African American music as historically significant. What is the fourth?
Religious conviction and the sense of shared community values
9 of 14
Key movements include wing-like arm designs, prone positions and deep plies. Name two more.
High kicks, tilted balances, variations of falling, arching backwards, contractions of the spine and isolations of body parts
10 of 14
Which section is being described here: Women repeat phrases from their opening material; for instance, while sitting again, they bow forwards and backwards and the men again complement this. As the woman, facing the front, shoot on arm upowards.
Preaching Spiritual
11 of 14
Which section is being described: The light brightens. The black cloth is suffused with a red colour. The three men wear only black trousers. This contrasts in colour to the trousers worn in the previsious dance. A connection to sin is obvious
Sinner Man
12 of 14
Which section? The music adds atmosphere which enhances the narrative context, as well as providing a clear rhythum for the actions. The words provide the basis for the actions and walking with the predominant action in this number.
Wade in the Water
13 of 14
What is the correct order for Revelations
I been buked, Didn't my lord deliver Daniel? Fix me, Jesus, Take me to the Water, Processional, Wade in the Water, I Wanna be Ready, Move, members move! Sinner Man, The Day is Past and Gone, Preaching Spiritual, Rocka my soul in the Bosom of Abraham.
14 of 14 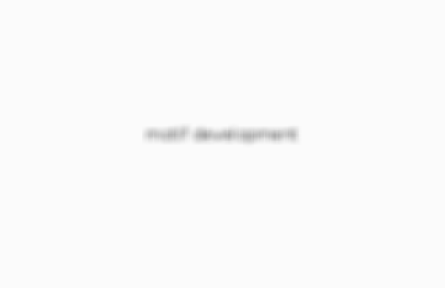 Hermit songs was created by Alvin Ailey after Revelations. It was a solo for Ailey based on 8th-13th century poems by Irish monks. What year was itr created? 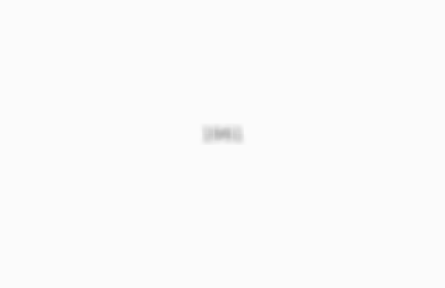 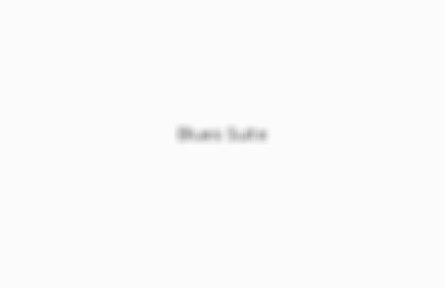