A term used in the context of obedience to an authority figure. It refers to the way in which an individual may obey an order, perhaps to do something that they see as 'wrong', because the individual hands over the responsibility for the outcome of t 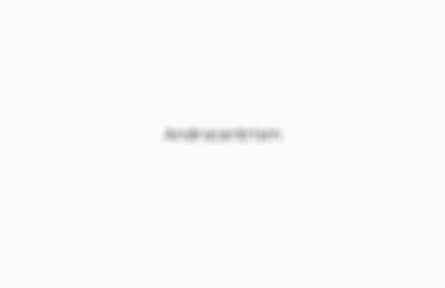 This is a term used in the context of gender. It refers to the way in which a biological male or female may show high levels of both typical masculine traits and typical feminine traits 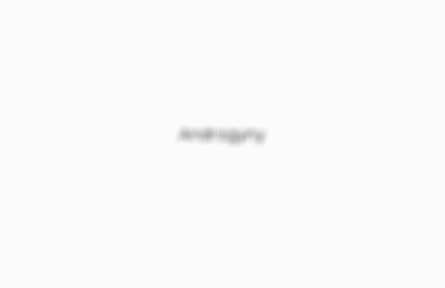 A term used in forensic psychology as a possible explanation for criminal offending. The idea is that offenders may represent a more primitive evolutionary stage of development than their contemporaries. This may be shown in a range of facial and phy 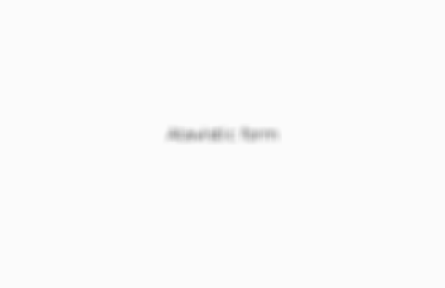