Continental and oceanic plates overlap. As plates meet, the oceanic is forced down in the subduction zone. This forms volcanoes, earthquakes, fold mountains.

Two plates slide past each other. Severe earthquakes occour but volcanoes cannot be formed. 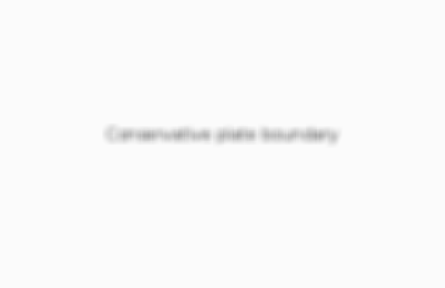 These occour between converging continental plates that cannot be destroyed. Thus land is pushed upwards forming mountains and earthquakes but volcanoes cannot be formed. 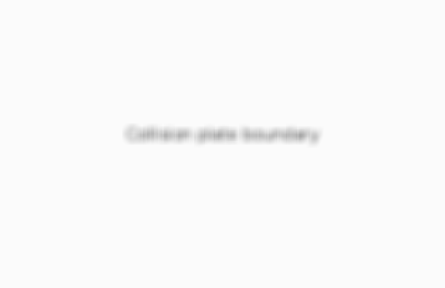 The edges of plates - broken areas on the crust of the Earth. 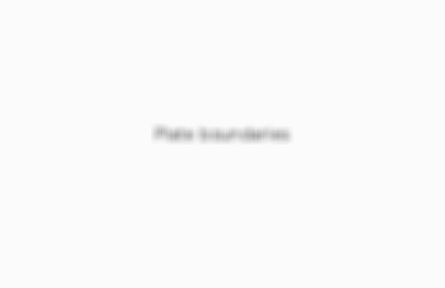