extent to which research can replicated by other sociologists and the same/similar results are obtained, factors relating to his include the sampling technique being transparent (difficult to replicate research if new sample pop. is very different fr 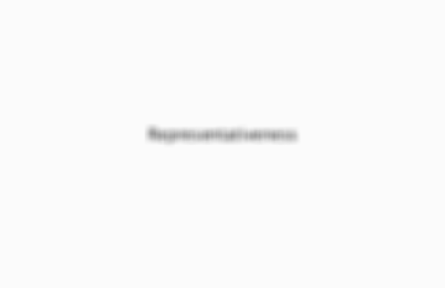 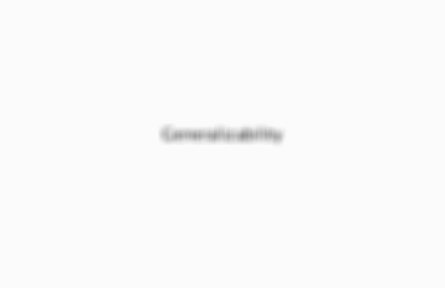 -Way of carrying out a social survey, used by positivists to collect large amounts of quantative data in a logical/scientific way that can be considered objective -Questionnaire is a set of standerdized questions, disrubted by hand/mail/internet, de 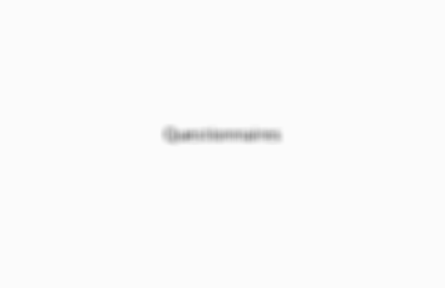